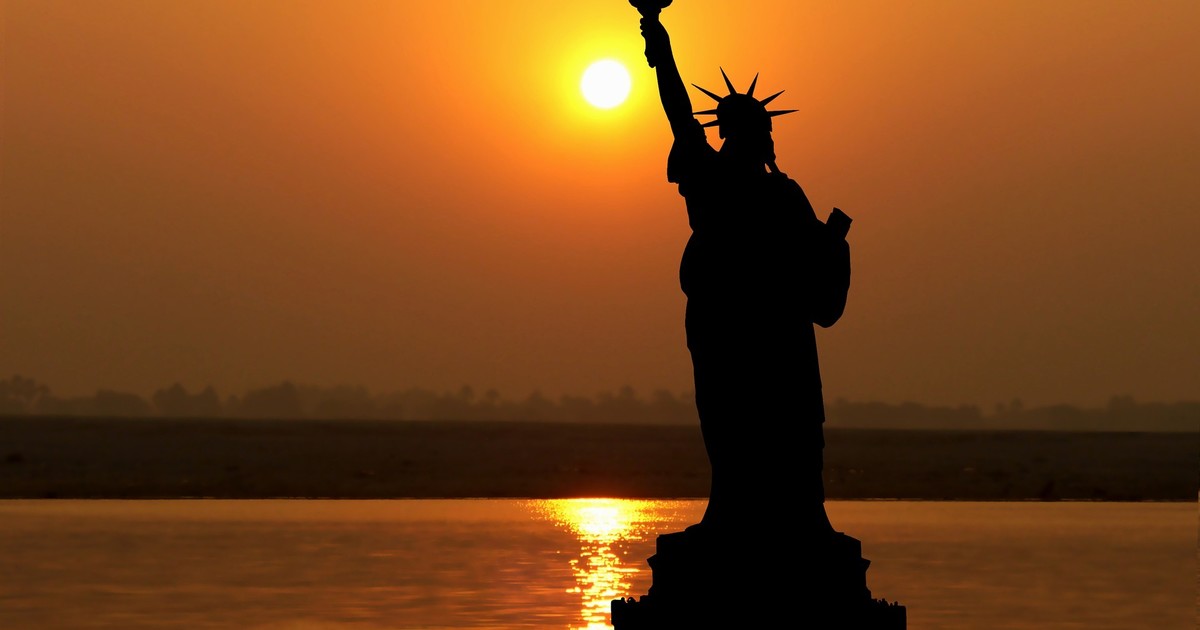 Offshore wind jobs and factories are coming to American shores. Here’s why New York is counting on a big slice.

In the race for American offshore wind jobs, New York got an uncharacteristically late start.

Unlike Rhode Island, New York has no turbines spinning in the water. It does not have a ready-and-waiting offshore wind port facility, like Massachusetts, nor large amounts of free harborside space as in Virginia or Maryland. To the extent the burgeoning U.S. offshore wind industry has a capital today, most would nod toward Boston.

But the Empire State has plenty of advantages, and it’s making up for lost time.