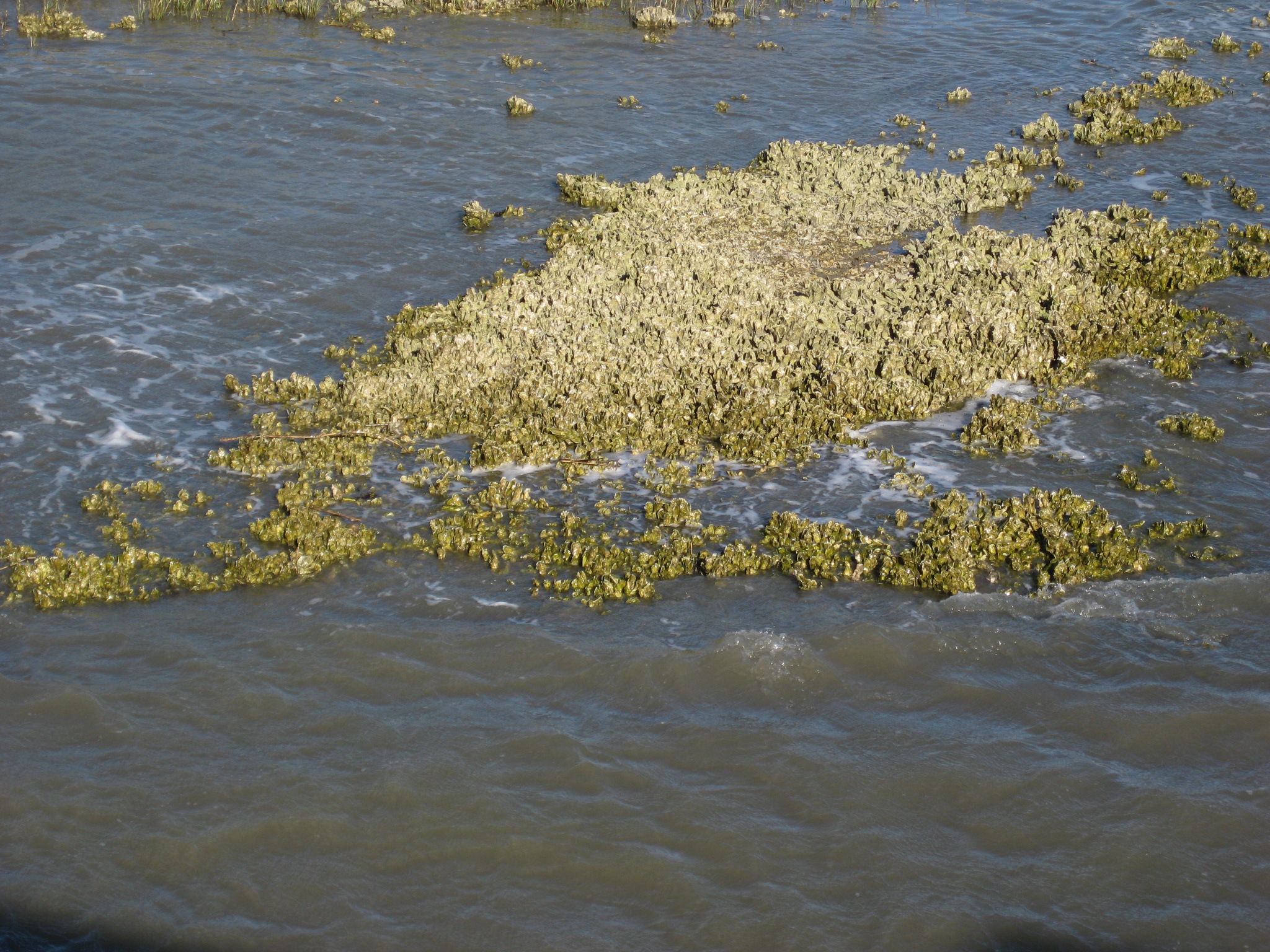 NY - Hurricane Sandy Battered NYC 8 Years Ago. Since Then, How Has the City Shored up Against Future Superstorms? Oyster Castles.

An artificial oyster reef in upper Manhattan is part of the ongoing effort to use “green” infrastructure to mitigate rising sea levels and increased flood risks.

NEW YORK CITY — The Sherman Creek shoreline in upper Manhattan, which has seen rapid erosion in recent years, remains an important flood buffer for residents of the Dyckman Houses, a collection of seven 14-story buildings run by the New York City Housing Authority that is home to more than 2,000 people. This low-lying part of the Inwood neighborhood is already prone to flooding, and suffered significant damage when Sherman Creek overflowed at high tide during Hurricane Sandy.

Residents at the property reported knee-deep flooding in the lobby of the building and even deeper flooding of the surrounding streets. Since the Dyckman Houses were developed on top of the river and Sherman Creek now flows through the building’s sewer pipes, the property’s sewage system is at risk of being destroyed if another storm were to flood the area again.

Fortunately for Dyckman House residents, a newly installed oyster reef now spans 500 feet of Inwood’s Sherman Creek wetland. And this is simply the most recent of many coastal restoration projects in the eight years since Hurricane Sandy slammed New York City, adding oysters as a natural barrier to protect waterfront areas from storm surges. Installed by the New York Restoration Project, the reef is the latest effort to keep one of New York’s last stretches of undeveloped shoreline from disappearing, leaving nearby residents vulnerable to extreme flooding.