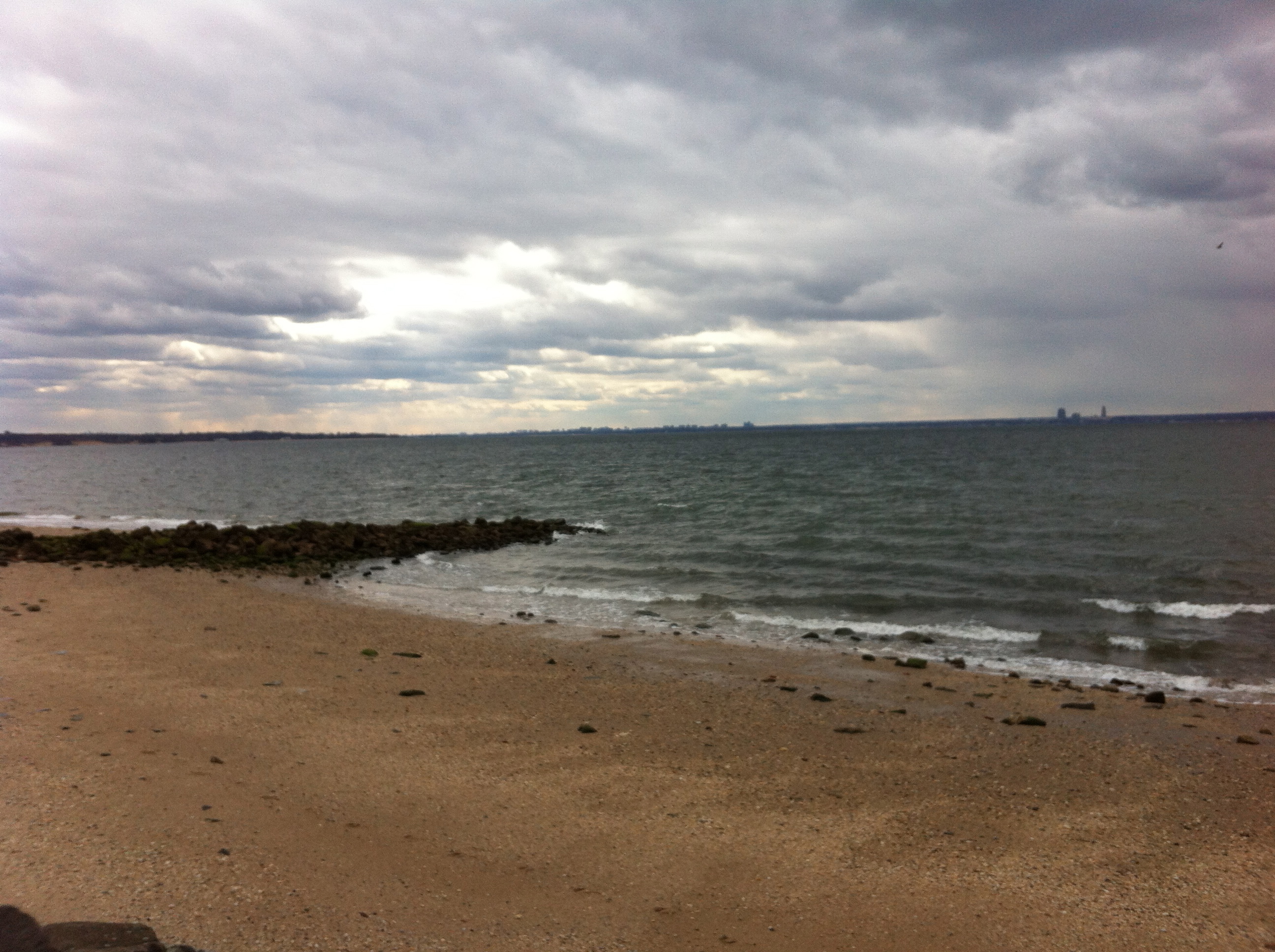 Completion of Dredging at 20 Projects Across Eight Counties to Increase Resiliency and Sustain Recreation. Phase III of Project Scheduled to Be Completed in 2022. Part of State’s $300 Million Resiliency and Economic Development Initiative (‘REDI’)

"Communities along Lake Ontario and the St. Lawrence River have endured so much already at the hands of flood waters and our dredging operations are playing a critical role in creating more resilient shorelines,” said Governor Hochul. “With this work now complete, residents and tourists alike will benefit from enhanced access of these critical waterways, helping to bolster local economies and promote safe recreational boating."

The objective of the REDI Regional Dredging Project, established in 2019, is to provide a comprehensive approach to ongoing dredging needs for harbor navigation channels used primarily for recreational boating and refuge. The dredging removed built-up sediment from the bottom of the waterways to allow for continued safe harbor and passage of watercraft. Through two phases, the project tackled maintenance dredging of 20 harbor navigation channels. Over seventy-five percent of the dredged sediment was beneficially reused in a variety of ways including beach renourishment, littoral placement, and general fill.

Final sediment disposal and site restoration is ongoing. The harbors included in the Regional Dredging Project along the southern shore of Lake Ontario are estimated to generate $94 million in economic activity, with $3.8 million in state tax revenues and an additional $3.8 million for local communities annually. These harbors support more than 1,350 local jobs.

The REDI Regional Dredging Project was managed by a multi-agency team made up of the Office of General Services, Department of State, Department of Environmental Conservation, and New York Power Authority, with support from the U.S. Army Corps of Engineers.

NYS Office of General Services Acting Commissioner Jeanette Moy said, “The completion of 20 dredging projects is a tremendous accomplishment. The REDI Regional Dredging Project owes its success to the strong partnerships among State, federal, and local leaders who took on this endeavor by focusing on the best interests of flood-prone communities along Lake Ontario and the St. Lawrence River. We look forward to continuing our support of these communities during the project’s next phase.”

During Phase III, anticipated to take place in 2022, the State will transition program management to the Counties and provide the information they need to update, expand and implement an existing Regional Dredging Management Plan to keep the channels operational in the years to come.

The State's initial support for the REDI Regional Dredging Project was designed to give Lake Ontario and St. Lawrence River counties the time needed to develop long-term operational, maintenance, and funding plans to maintain recreational navigation channels in the future.

Orleans County Legislative Chairman Lynne Johnson said, “On behalf of all the member counties of the Lake Ontario Regional Dredging Management Council (formed as a shared services initiative by the Niagara-Orleans Regional Alliance), our sincere appreciation goes to the Governor and all of those who made this vital economic-generating project possible.”

Niagara County Legislature Administration and Finance Chairman David E. Godfrey added,“Their leadership and funding will help keep our waterways safe and navigable.  In doing so, our lakeshore counties can continue to attract sport fishermen and boaters both locally and internationally.”

Senate Minority Leader Rob Ortt said, “The small towns and communities along our lakeshore are heavily dependent on access to Lake Ontario, and the ability to navigate along the waters stemming from the lake has a direct economic impact on these lakefront communities. The completion of Phase 2 of the REDI Commission’s regional dredging project will mean a more sustainable long-term future for the Lake Ontario waterfront region, and I applaud New York State for recognizing how important each of these 20 dredging sites are for their respective areas.”

Senator Patty Ritchie said, “Our waterways represent some of our most important assets, offering endless opportunities for recreation, attracting tourists and boosting local economies, among other benefits. I am pleased work is now finished on the REDI Regional Dredging Program and look forward to seeing how these completed projects benefit those who use our waterways, the economies of the communities that lie on their shores and the vitality of our region as a whole.”

Senator Jeremy Cooney said, “I am proud to represent the City of Rochester, a community defined by its access to water. REDI’s regional dredging program benefits the maintenance needs of 20 of our region’s navigation channels, promoting sustainability for their natural features and safety for boaters along the southern shore of Lake Ontario. By supporting more than 1,300 local jobs and providing $3.8 for local communities, these harbors are an asset for economic development well-served by these projects. I am grateful to the Resiliency and Economic Development Commission for their ongoing support of our community’s waterways.”

Senator Pamela Helming said, "These investments have resulted in stronger infrastructure, protections for businesses and homeowners, and enhanced tourism, recreation, and economic development opportunities in our shoreline communities. Thank you to New York State and the REDI Commission for their partnership and support."