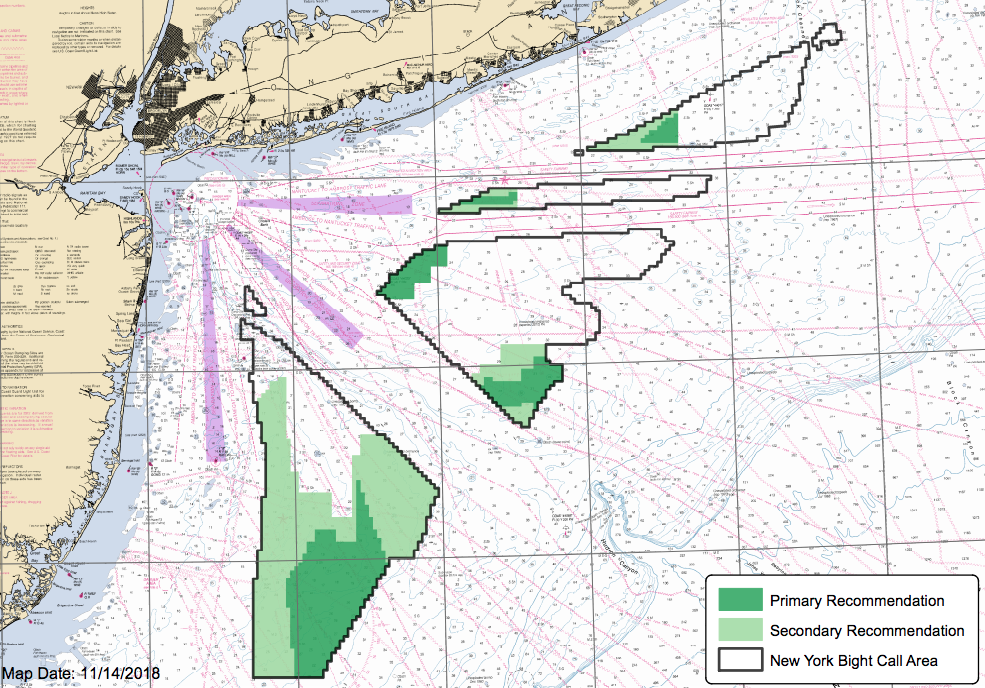 On January 5, 2022, as part of the 2022 State of the State, New York Governor Kathy Hochul announced new investments and a plan to advance offshore wind energy development off the coast of New York.

'A pivotal year:' US offshore wind gets building for the big time at last in 2022 | Recharge  Recharge

Also on the horizon for New York, the Bureau of Ocean Energy Management (BOEM) is expected to issue the Final Sale Notice (FSN) for the NY Bight lease area in the coming weeks. BOEM will hold the NY Bight competitive auction at least 45 days after issuance of the FSN. In addition, the South Fork Wind offshore project, which is located 19 miles southeast of Block Island, Rhode Island, and 35 miles east of Montauk Point, New York, is slated to begin construction in early 2022.