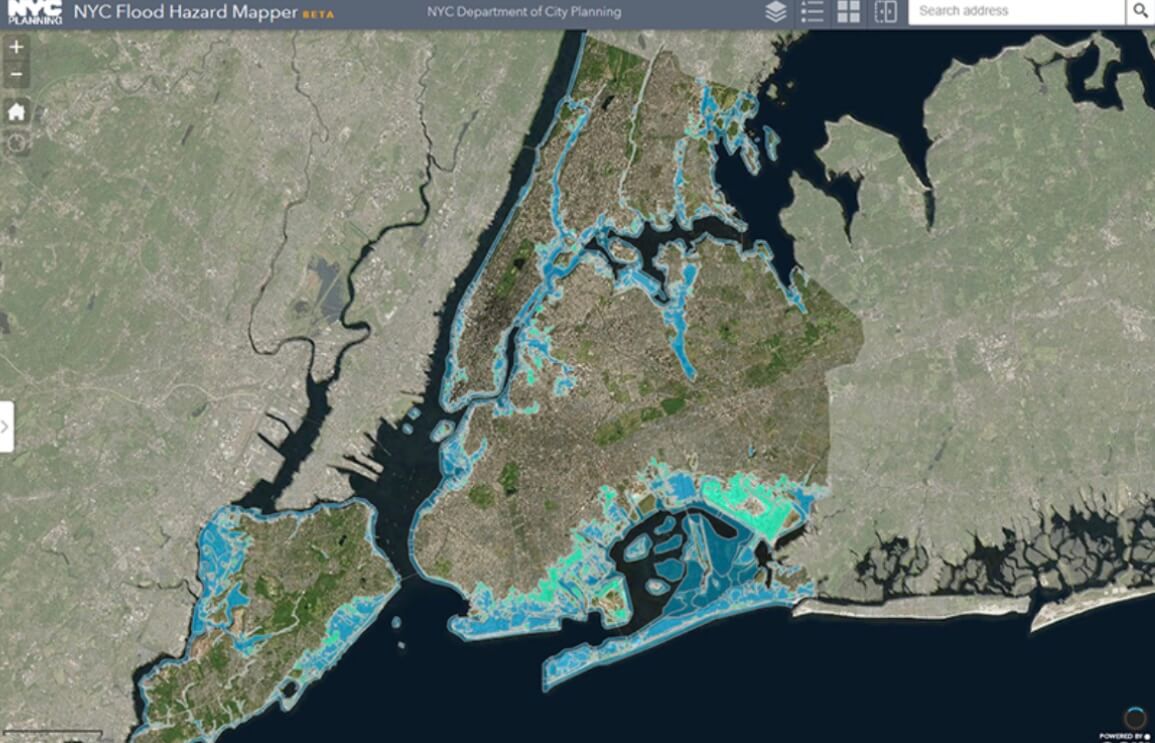 Four flood-prone areas of New York City will be getting upgrades to its infrastructure, the city announced on Jan. 9, 2023.

The neighborhoods in the program’s expansion are Corona and Kissena Park in Queens, Parkchester in the Bronx, and East New York in Brooklyn.

Construction on the four new sites is slated for 2025, according to the city.

Mayor Eric Adams on Monday announced $390 million in city and federal funds for the program expansion.

“We are pleased to announce a significant milestone in that plan,” Adams said.

The city’s Department of Environmental Protection plans to install infrastructure that will absorb, store, and transfer stormwater to prevent flooding during extreme rainfall in a short period of time, otherwise known as a cloudburst.

The Cloudburst program will use both grey and green infrastructure, such as porous concrete, rain gardens, and infiltration bases.

“These Cloudburst sites provide vital and commonsense infrastructure to hold rainwater from heavy and sudden storms, sparing our streets and properties from flooding,” said Deputy Mayor for Operations Meera Joshi. “These projects aim to build off of the growing number of green infrastructure efforts already implemented throughout the city.”

The city previously announced 2,300 new curbside rain gardens in Queens and the Bronx after Hurricane Ida’s record-breaking rainfall. Rain gardens collect rainwater through soil absorption. There are currently 11,000 rain gardens throughout the city.

The question remains how city sewers could continue to impact floods during heavy storms and periods of coastal flooding.

Several weeks ago, Winter Storm Elliot slammed the city and flooded coastal areas of Queens with up to three feet of water. Governor Kathy Hochul toured the area shortly after and promised further support for victims in a press conference.