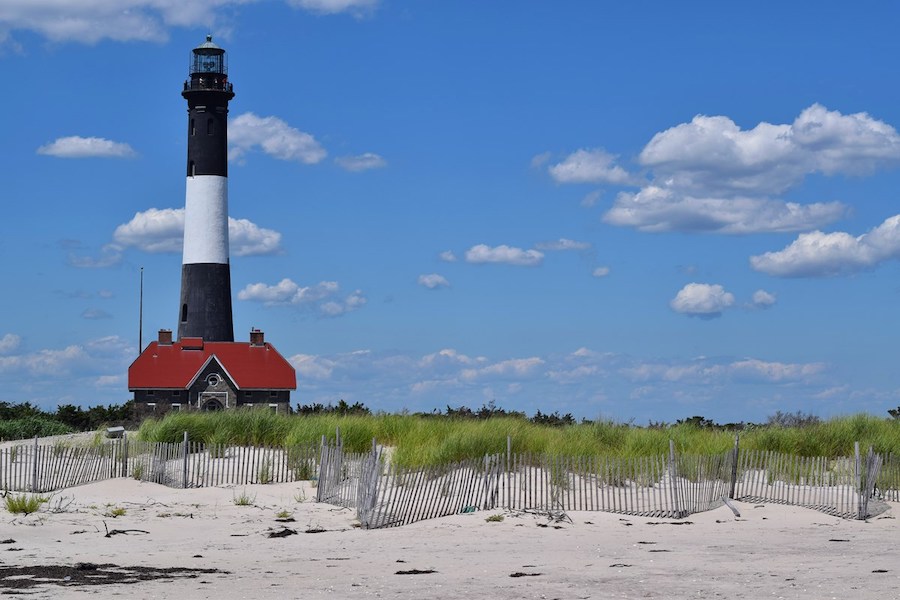 Some 83 miles of Long Island’s shoreline stretching from Fire Island Inlet to Montauk Point has been under the microscope.

After decades of damage due to hurricanes, nor’easters and tropical storms, Long Island’s coastal regions have been firmly back under investigation through the Fire Island to Montauk Point Reformulation Study (FIMP).

On August 30, Congressman Lee Zeldin and Congressman Andrew Garbarino announced a big step in getting the study underway.

The U.S. Army Corps of Engineers (USACE) awarded Contract 1 of the Fire Island to Montauk Point (FIMP) project to Great Lakes Dredge and Dock Company for nearly $47.5 million, which plans to cover the dredging of Fire Island Inlet and sand placement at Gilgo Beach and Robert Moses State Park.

“The awarding of the FIMP project’s first construction contract is a major step toward making a reality this long-overdue effort to improve and secure the long-term health and viability of Long Island’s environment, economy, and coastal way of life,” said Zeldin.

The FIMP project includes nearly the entirety of Suffolk’s South Shore, including shorefront areas, barrier islands, inlets, bay areas, mainland areas, and suitable borrow areas, which could provide material for any beach restoration. According to the USACE, the FIMP study is looking into a wide and long history of natural damages, notably by storms such as Sandy in 2012.

The initial project construction cost is estimated to be $1.5 billion and USACE reports the construction of the project’s nonstructural portion will begin in 2023. The project end date is inconclusive as of right now.

The study, which traces its roots to the 1950s but got re-started last year, focuses on portions of the towns of Babylon, Islip, Brookhaven, Southampton, 12 incorporated Villages, the entirety of the Fire Island National Seashore (FIIS), the Poospatuck Indian Reservation, and the Shinnecock Indian Reservation.

Storm damages to existing development along the shorelines of the Great South Bay, Moriches Bay, Shinnecock Bay and along the ocean coastline are also being considered.

The Final Environmental Impact Statement and General Reevaluation Report is currently under review by heads of federal agencies and the governor.