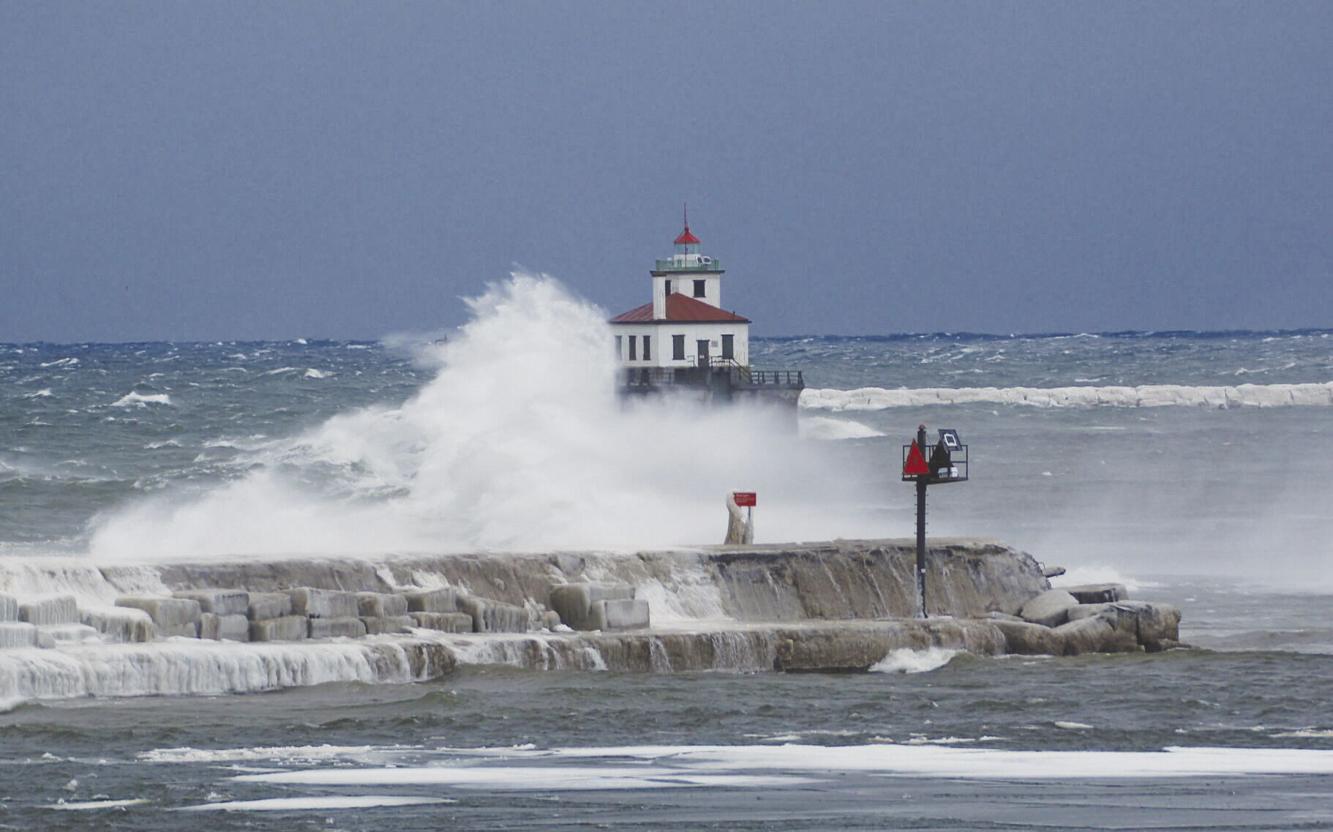 WASHINGTON — The federal government will spend $2.4 million to keep developing a long-term strategy to better manage and protect the coastlines of the Great Lakes, including Lake Ontario.

Rep. John Katko, R-Camillus, announced just before Christmas that he had helped secure the funding for the U.S. Army Corps of Engineers to carry out the Great Lakes Coastal Resiliency Study.

The announcement was one of Katko’s last acts before leaving Congress today and included more than $20 million for other projects benefiting central New York. Katko, whose district included parts of Oswego County including the cities of Oswego and Fulton, had already worked to secure $500,000 for the study in March 2022.

The study will take at least four years to complete, cost an estimated $10.6 million and serve as a blueprint for managing and protecting Great Lakes coastlines, coastal communities and local economies.

The Army Corps of Engineers has said a watershed study is necessary to assess coastal vulnerabilities to a wide range of potential conditions such as climate variability, land-use development and invasive species.

Protecting the Great Lakes shoreline from flooding and other threats has taken on a sense of urgency in recent years, as historic flooding has battered communities along Lake Ontario’s southern shoreline. Homes, businesses and shoreline infrastructure have suffered millions of dollars in damages.

The study will be a comprehensive assessment of the Great Lakes coastal areas and will include identifying areas vulnerable to future storms, flooding, low water elevations, erosion and accretion; identifying a range of measures to improve coastal resiliency; and developing a framework to support the identification and prioritization of coastal investments.

The area to be studied encompasses more than 5,200 miles of shoreline along the Great Lakes. More than 4.2 million Americans live within two miles of the Great Lakes coast.

The study is meant to bolster efforts already made by state and local governments.

The state committed up to $300 million to rebuild the shoreline and improve resiliency in flood-prone areas. Several projects in Oswego County were identified, including projects to replace and repair docks and piers in the Port of Oswego and stabilize shorelines.