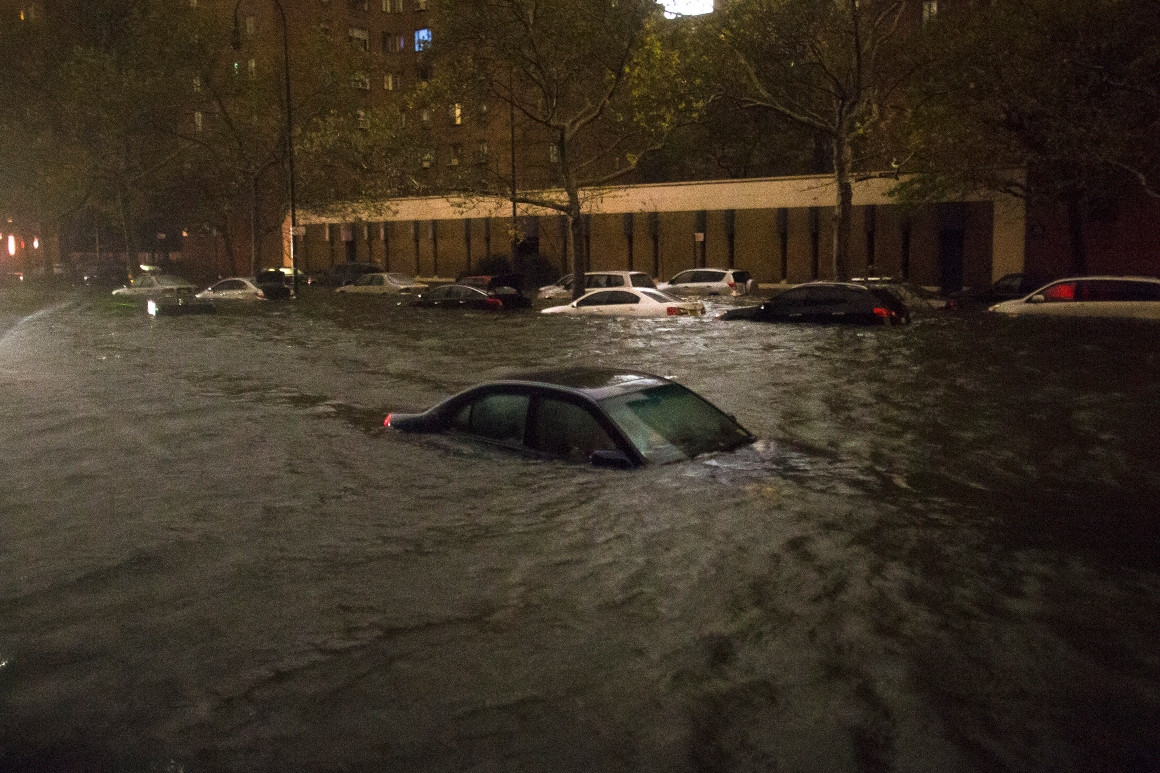 ALBANY — The Trump administration’s February decision to abruptly pull funding for an Army Corps of Engineers study on how to protect New York and New Jersey from increased flooding blindsided local planners and environmental advocates.

Internal emails obtained by POLITICO show the decision also blindsided the Army Corps, leaving career officers and civilian staff in a scramble to identify ways to keep the five-year project on life support in hopes of securing funding in 2021.

“Does that [mean] we are out of money?” wrote Col. Thomas Asbery, commander of the Army Corps New York District, in a Feb. 10 email to staff when he learned the project’s funding had been pulled.

Clifford Jones, the planning division chief for the New York District, replied that work would have to cease early the next morning.

“Definitely a big blow to our program,” he wrote. “We'll talk more, but it would appear that we are stopped on HATS.”

The New York New Jersey Harbor and Tributaries Study, or HATS, was initiated in 2015 as a $19 million project to identify the best way to address increased flooding during coastal storms — a growing risk because of climate change — along the coastline of Long Island, New York City and New Jersey, as well as farther up the Hudson River.

As it neared its completion stage in 2020, the Trump administration — known both for its denial of climate change, as well as its hostility toward funding New York infrastructure projects — zeroed out the project funding for the 2020 fiscal year.