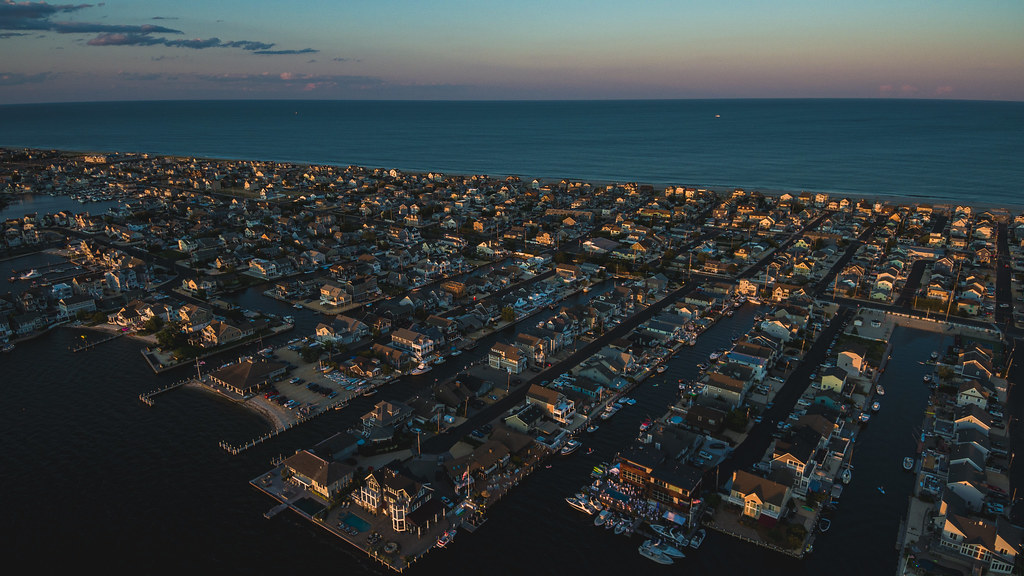 Should New Jersey allow houses to be built in flood-prone areas along the Shore? Which parcels should the state defend from rising seas? And will better preservation of dunes and beaches make it easier for coastal residents to withstand flooding and bigger storms?

Those were among the questions posed by staffers at the Department of Environmental Protection in its latest session seeking public input for a raft of new regulations that will implement Gov. Phil Murphy’s recent Executive Order 100 to reduce carbon emissions and adapt to climate change.

In the third such session since Murphy issued the order in late January, DEP officials on Monday outlined existing land-use regulations on topics such as flood zones, stormwater management and renewable energy, and asked an audience of about 50 people to comment on possible updates that would meet the order’s requirements.