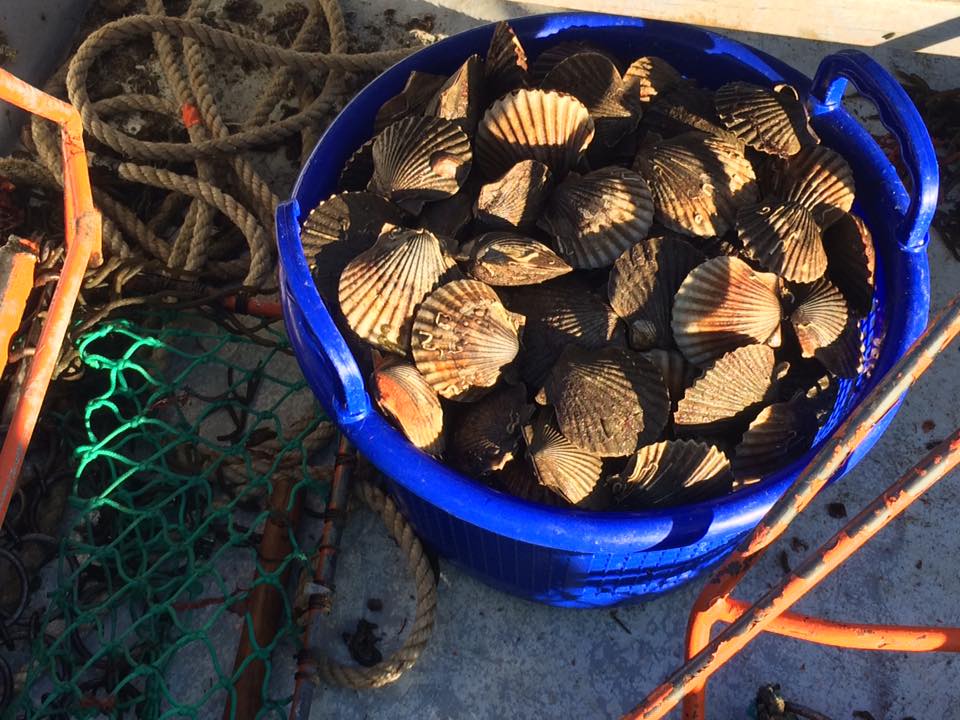 Gov. Andrew Cuomo is requesting federal support to address the recent scallop die-off, which killed an estimated 90 to 100% of adult scallops between last spring and fall in local bays.

In a letter to U.S. Commerce Secretary Wilbur Ross Friday, Mr. Cuomo requested the U.S. Department of Commerce declare the bay scallop fishery a “commercial fishery failure” and to provide direct economic relief to the New York fishing industry, according to a press release from the governor’s office.

“New York is actively working to determine the cause of the recent bay scallop die-off and this federal designation would help our efforts to support commercial fisherman while addressing the population loss,” Mr. Cuomo said in a statement.”We will continue to lead innovative programs to improve water quality and restore valuable shellfish populations. Protecting and enhancing New York’s marine environment is vital to maintain robust economies in coastal communities that rely on healthy ecosystems and stable fisheries.”

In 2017 and 2018, bay scallop landings in the Peconic Bay Estuary exceeded 108,000 pounds, with a dockside value of $1.6 million, according to the governor. Early season projections originally looked good, but by early fall, “the fishery collapsed.”

‘Alarm has sounded’ after scallop die-off

The federal support would provide economic assistance to scallop fishermen and support monitoring and restoration efforts necessary to rehabilitate the fishery.