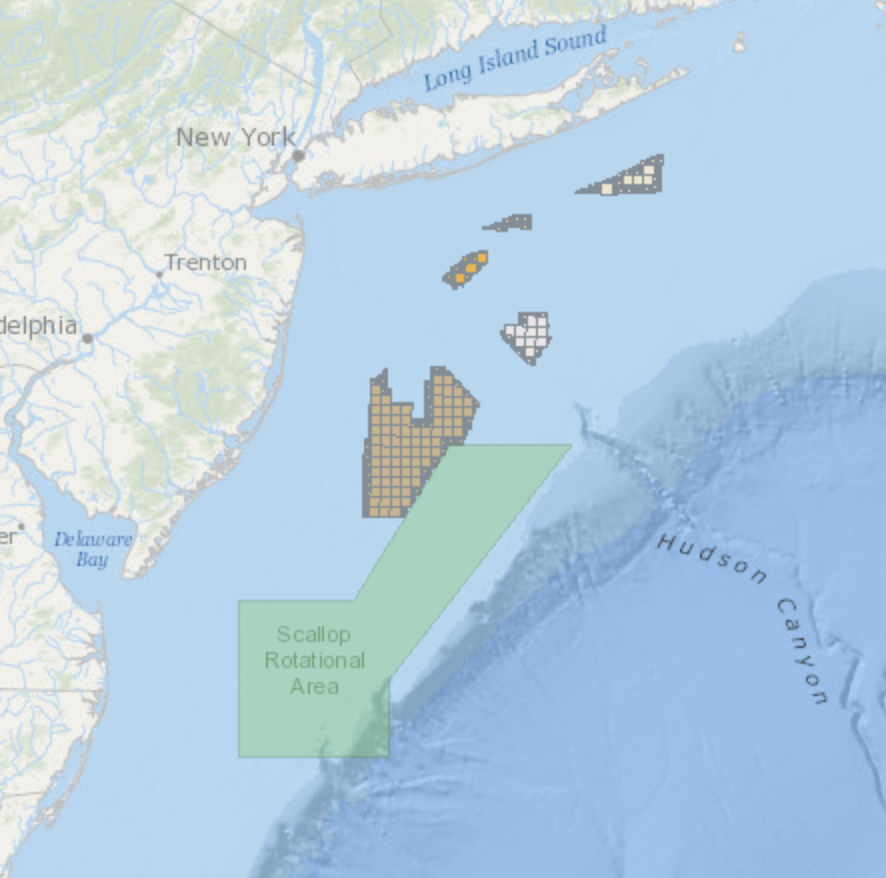 The U.S. plans to auction eight lease areas for offshore wind power in the shallow stretch of the Atlantic between New York’s Long Island and New Jersey.

The Bureau of Ocean Energy Management will offer eight new offshore wind lease areas in the New York Bight, potentially opening up to 627,000 acres for energy development between New Jersey and Long Island.

With a potential for more than 7 gigawatts of generation, the lease areas are touted by the Biden administration as a new economic engine for the region ¬– with and explicit promise by Interior Secretary Deb Haaland to put “a priority on creating and sustaining good-paying union jobs as we build a clean energy economy.”

Northeast state governors and lawmakers have pushed offshore wind development as a new industry that will benefit their political allies in organized labor, and that theme is front and center in the administration’s new “all-of-government” push.

The announcement Friday brought immediate pushback from commercial fishermen in the scallop industry, one of the nation’s richest and most successful fleets, urging BOEM to delay leasing and adjust the proposed areas to preserve important shellfish habitat.

The agency should “shift the boundaries of the Hudson South area just five miles, so BOEM can better ensure that critical scallop populations will be unaffected, while not diminishing the potential for wind power in the area,” according to the Fisheries Survival Fund, an advocacy group for the East Coast scallop industry. Leasing in the central New York Bight should “be deferred at this time, given the high importance of the area to scallops,” the group said.

It’s the latest in the Biden administration’s surge to hasten offshore wind planning, following announced plans for two wind energy areas off California and a new study to ascertain the wind energy industry’s interest in potentially developing the Gulf of Mexico. So far BOEM has held 8 competitive lease sales and issued 17 active commercial offshore wind leases on the Atlantic from Massachusetts to North Carolina.

For the New York Bight, a Proposed Sale Notice (PSN) in the Federal Register Friday opened a 60-day public comment period, and “provides detailed information about potential areas that could be available for leasing, proposed lease provisions and conditions, auction details” according to the agency.