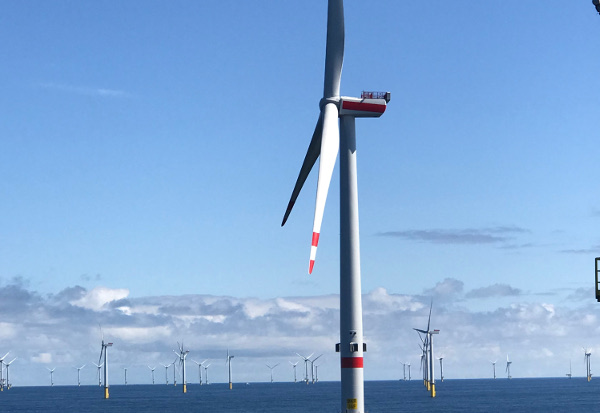 The Bureau of Ocean Energy Management (BOEM) has identified nearly 800,000 acres as Wind Energy Areas (WEAs) in the New York Bight, between Long Island and the New Jersey coast.

The agency will now initiate an environmental review, with public input, on these areas in federal waters for potential offshore wind leasing.

The goal of BOEM’s Area Identification process is to identify the offshore locations that appear most suitable for wind energy development, taking into consideration coexistence with ocean users. As part of this process, BOEM removed areas of highest conflict from consideration. BOEM received input from the public and other governmental agencies through the Call for Information and task force meetings as part of the process. The New York Bight WEAs are located in an area of shallow waters between Long Island (to the north and east) and the New Jersey coast (to the south and west). These areas have the potential to help states meet their offshore energy goals. Currently, BOEM has 16 active commercial wind energy leases off the Atlantic coast.

“The full environmental and economic benefits of offshore wind can only be realized if we, as a nation, come together to ensure all potential development is considered and advanced responsibly, with transparency, robust stakeholder and tribal engagement and scientific integrity guiding our every move forward,” said BOEM Director Amanda Lefton. “A central component to our success will be creating greater certainty for  industry, state and local governments, tribal nations and stakeholders.”