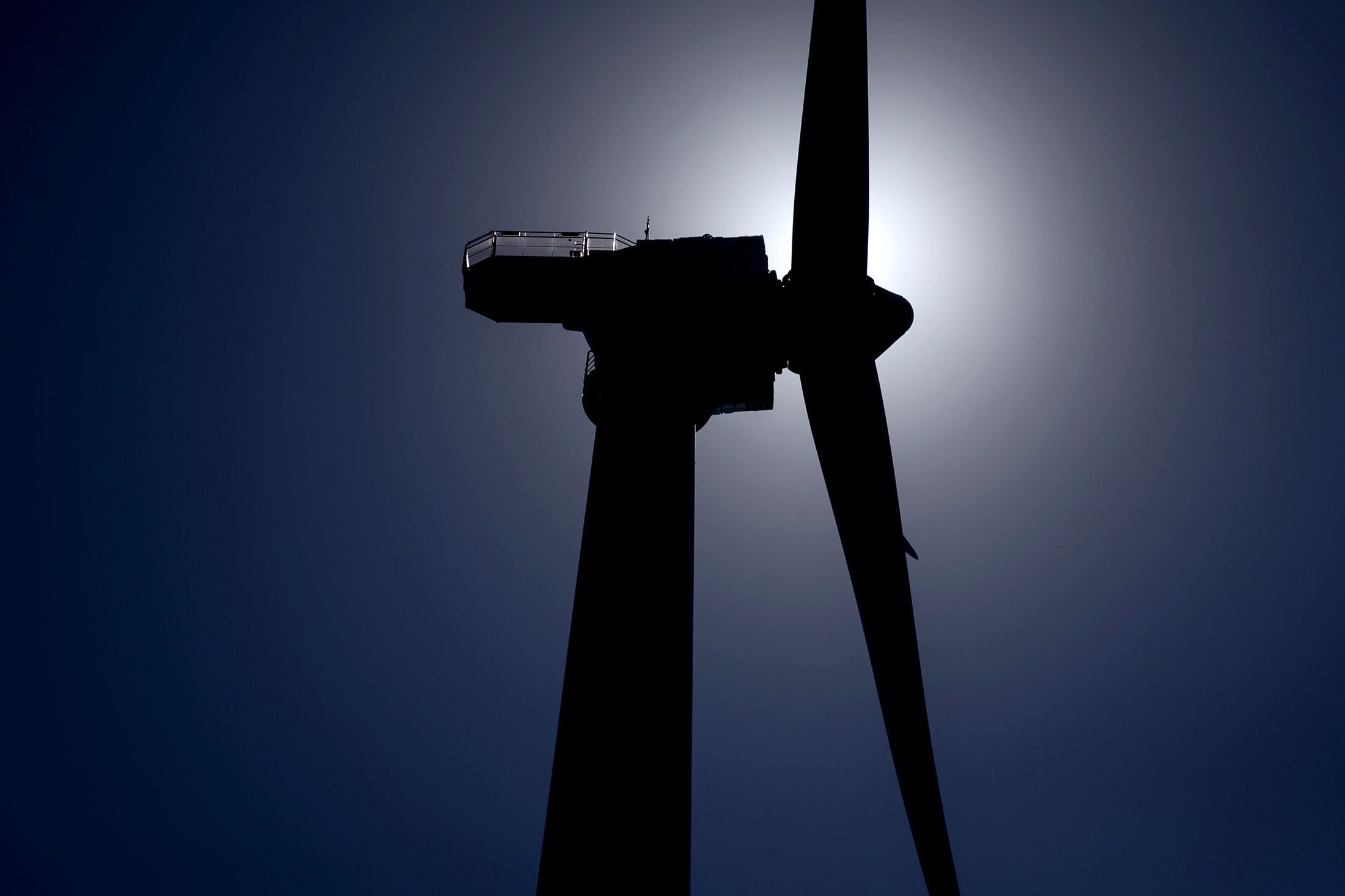 The approval of 12 turbines east of Long Island moves the Biden administration closer to its clean energy goals. But it still faces strong head winds before achieving them.

The federal government’s approval Wednesday of a dozen wind turbines, located off the coast of Rhode Island, will send power to the eastern end of Long Island. The move inches the country closer to the Biden administration’s goal of generating 30 gigawatts of power from offshore wind energy by the end of the decade. Harnessing the Atlantic’s fierce winds is prominent in the president’s plan to wean the U.S. power sector off fossil fuels, which are dangerously warming the planet.

But the Biden administration still faces stiff head winds ahead of meeting its clean energy goals. The effort to dot the East Coast with towering turbines has at times put advocates at odds with coastal homeowners worried about spoiled seaside views; fishermen concerned about the impact on their catch; and conservationists concerned about the impact on endangered whales.

Biden wants to move energy offshore, but choppy seas are ahead

At the moment, only seven commercial turbines — five in Rhode Island and two in Virginia — are up and spinning. Europe, by contrast, has already deployed over 5,000 offshore turbines.