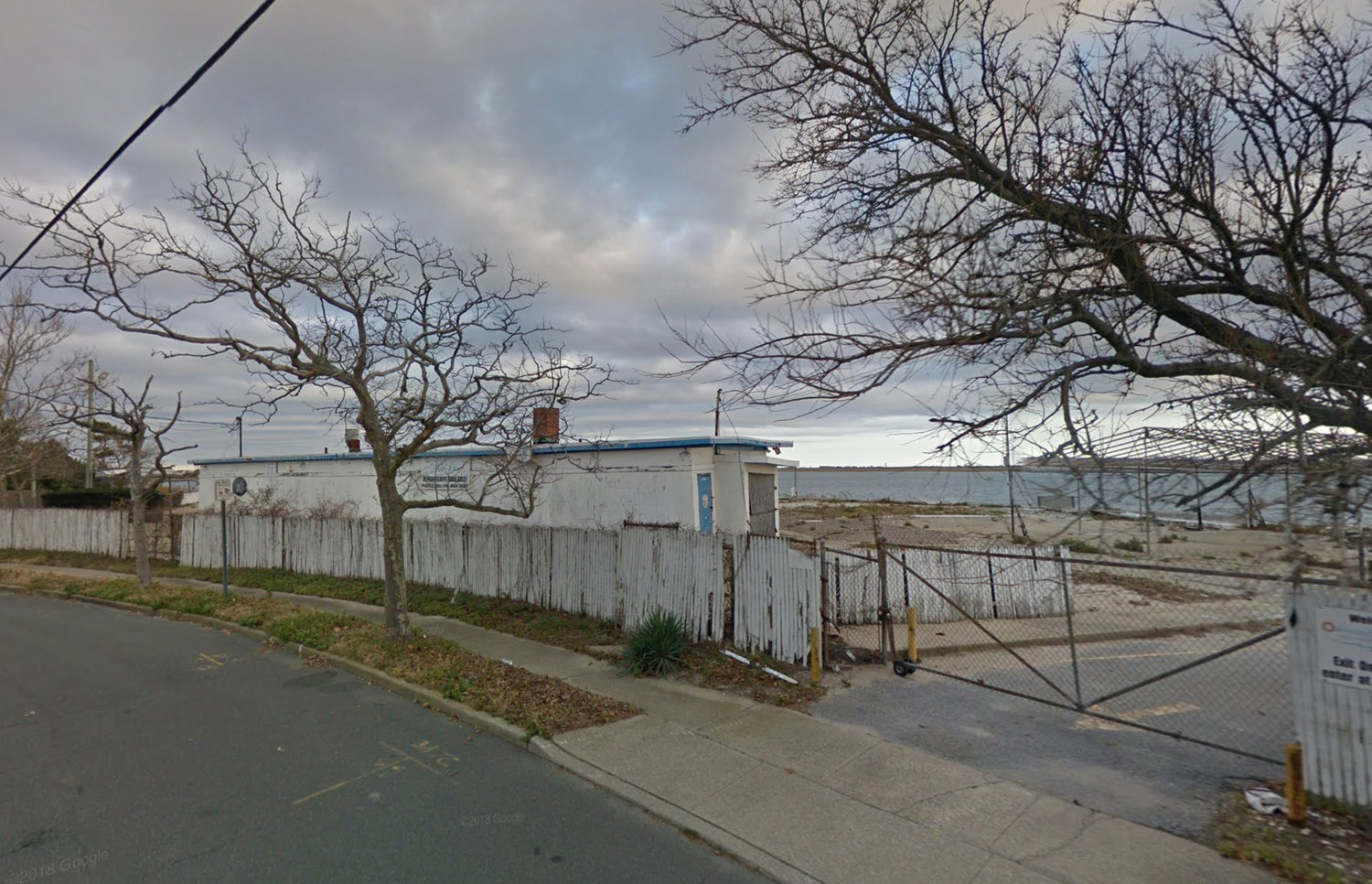 NY - Baldwinites Push for a Park at Oakwood

Community members are pursuing a plan to potentially transform the former site of the Oakwood Beach Club, in Baldwin Harbor, into a green space for the community.

Nassau County Legislator Debra Mulé, a Democrat from Freeport, whose district includes Baldwin, hosted a Zoom meeting in September at which residents of the Oakwood Beach Club area discussed the fate of the property, a once popular and bustling exclusive beach club with a picturesque view of Baldwin Harbor.

Mulé said she and her office have conducted research and, although they are in the early stages of discussion, have reached out to the New York State Department of Environmental Conservation and an organization called the Trust for Public Land to explore options.