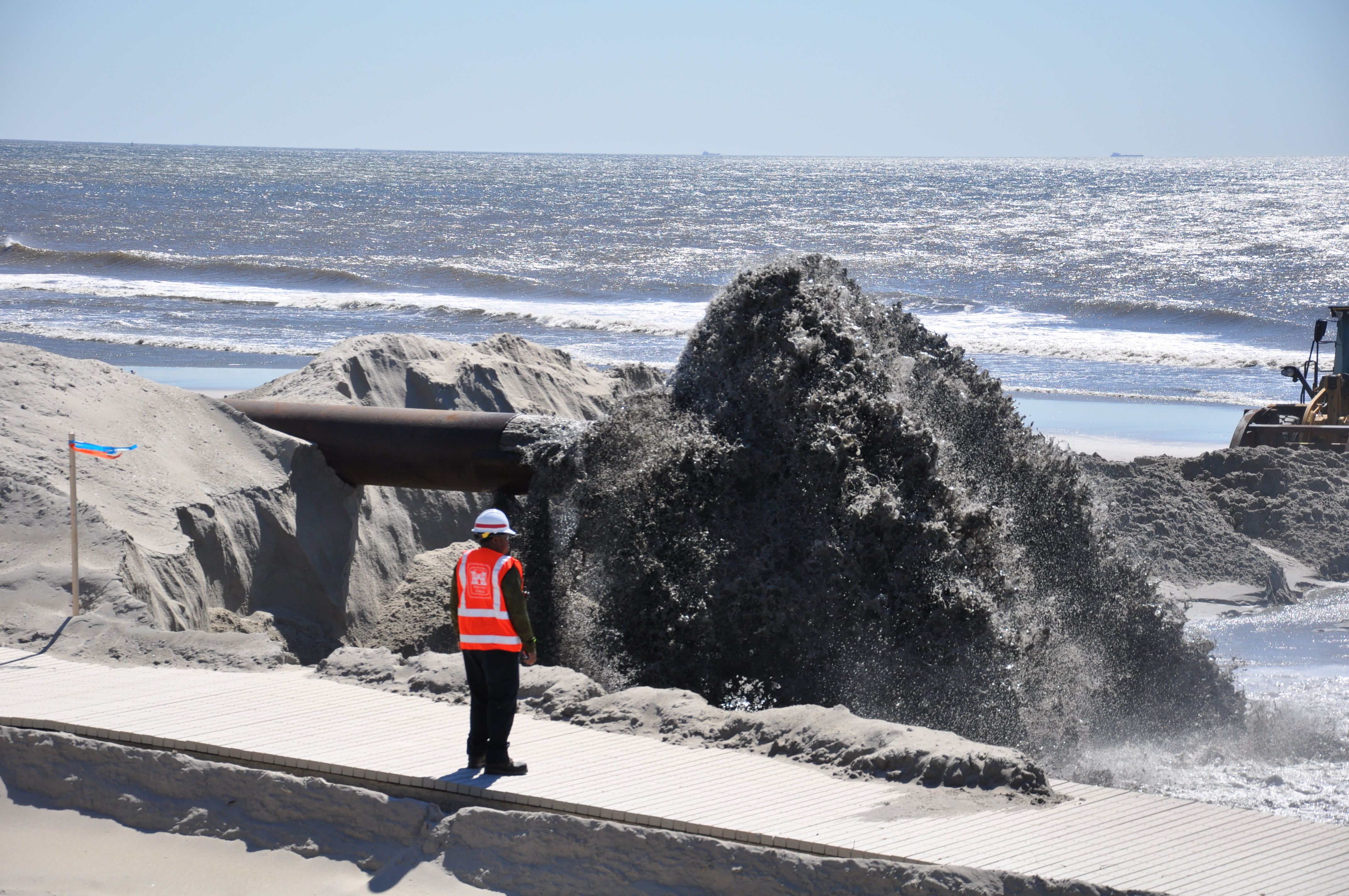 The project is expected to cost $366 million and will take four years to complete.

In 2012, Hurricane Sandy devastated the Rockaway Peninsula. More than 1,000 structures along the peninsula were substantially damages or destroyed by the 10-foot storm surge. Moreover, approximately 1.5 million cubic yards of sand was displaced from Rockaway Beach and was either deposited on adjacent communities or washed out to sea. Shortly after Hurricane Sandy to restore the beach, the Army Corp of Engineers placed 3.5 million cubic yards of sand back onto Rockaway Beach to improve resiliency against erosion and coastal flooding.

The first phase of construction of the Atlantic Shorefront Project will include building 14 new stone groin structures and the rehabilitation of five existing groins on the Atlantic Ocean side of the Rockaway Peninsula. The new stone groins will provide stabilization for a re-nourished sand beach and dune and will maintain the protective beach profile. Stone groins are jetty-like structures extending out into the ocean that are intended to trap sand and reduce beach erosion and help maintain a critical natural buffer between the Atlantic Ocean and local communities.