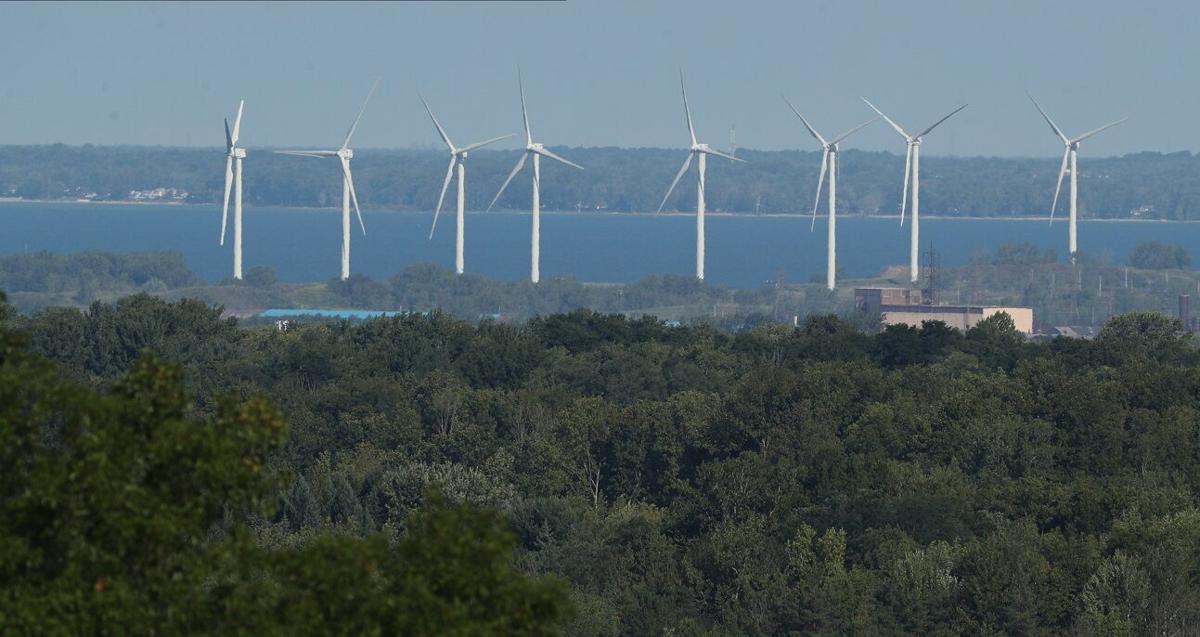 Local officials and residents are upset by that, with companies having applied in every county in Western New York to cover thousands of acres of land with solar panels or wind turbines.

They also worry about the water. There would be no local control over proposals to put wind turbines in Lake Erie or Lake Ontario. Environmentalists and developers agree it's only a matter of time before those proposals come.

The law passed in April abolishes siting boards, which included two residents from a community affected by a project. A new state agency, the Office of Renewable Energy Siting, will rule on renewable energy applications – keeping in mind the target established in a 2019 state law that 70% of the state's electricity must come from renewable sources by 2030. The law also bans 100% of carbon emissions from power production by 2040.

Public comment must be sought and local governments can say whether a project complies with local laws, but the new state law says any local law can be overridden if the new office considers it "unreasonably burdensome in view of the targets and the environmental benefits of the proposed major renewable energy facility."

And the law says if the new office doesn't make a ruling within one year of the completion of an application, the project's permit "shall be deemed to have been automatically granted."

"I think it takes even more rights away from the communities than the little bit that they had," said Newfane Supervisor Timothy R. Horanburg, whose town is included in the site of a proposed 2,000-acre solar project.