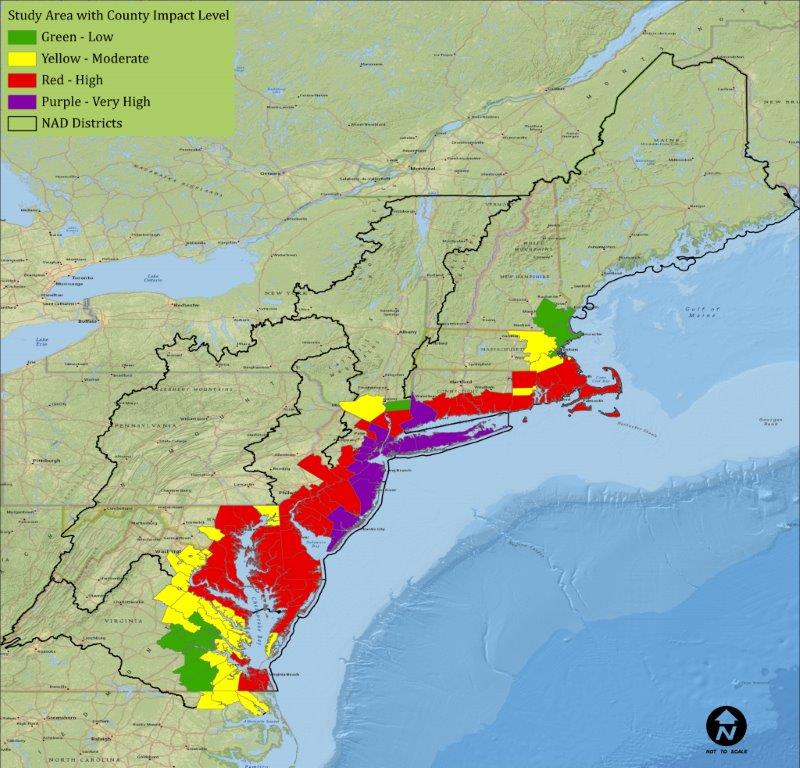 “The federal government’s decision to abandon the Army Corps’ storm surge study is reckless, and it exposes our region to the ravages of the next superstorm,” City Comptroller Scott Stringer said

The U.S. Army Corps of Engineers recently acknowledged that it has indefinitely suspended the vital New York-New Jersey Harbor and Tributaries Coastal Storm Risk Management Feasibility Study due to lack of funding.

The analysis focuses on developing measures to manage future flood risk in ways that support the long-term resilience and sustainability of the N.Y.-N.J. coastal ecosystem and surrounding communities, and reduce the economic costs and risks associated with flood and storm events such as Superstorm Sandy.

However, the study lost out to other priorities in the USACE budget, agency spokesman Michael Embrich said in a Newsday report.

“The administration is being penny-wise and pound-foolish by not funding the studies that allow New Yorkers to prepare for the next superstorm,” U.S. Sen. Chuck Schumer (D-N.Y.) told The Forum. “There was no reason given for these cuts—because there is no answer.”

City Comptroller Scott Stringer said, “The federal government’s decision to abandon the Army Corps’ storm surge study is reckless, and it exposes our region to the ravages of the next superstorm. Climate change is real and New Yorkers can’t afford to have the federal government pretend otherwise. Nothing less than the future of our city is on the line. The Army Corps must conclude its study, put shovels in the ground, and begin the build-out of an integrated and feasible shorefront resiliency system that includes floodwalls, dunes, wetlands, and levees—projects that will actually protect our city.”