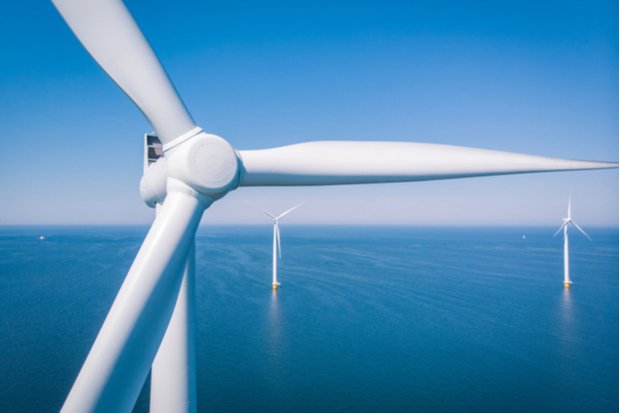 This would be the first offshore wind farm in New York State.

A press release issued by theTown says that the project would be the first offshore wind farm in New York State.

The turbines will produce enough clean, renewable energy every year to power 70,000 homes, according to a fact sheet available on South Fork Wind’s website.

South Fork Wind is a joint venture between Ørsted, a multinational power company based in Denmark, and Eversource, a national energy leader with homegrown expertise in regional energy transmission. Recently, the partners purchased a facility inResearch Way in East Setauket to serve as their local base of operations.

There are also plans to make Port Jefferson harbor the home port of the first-ever American-flagged Service Operations Vessel (SOV) to support the project and others planned for the area.

“It represents a significant step for East Hampton Town toward its goal of meeting 100% of communitywide electricity consumption with renewable energy sources,” the statement said.