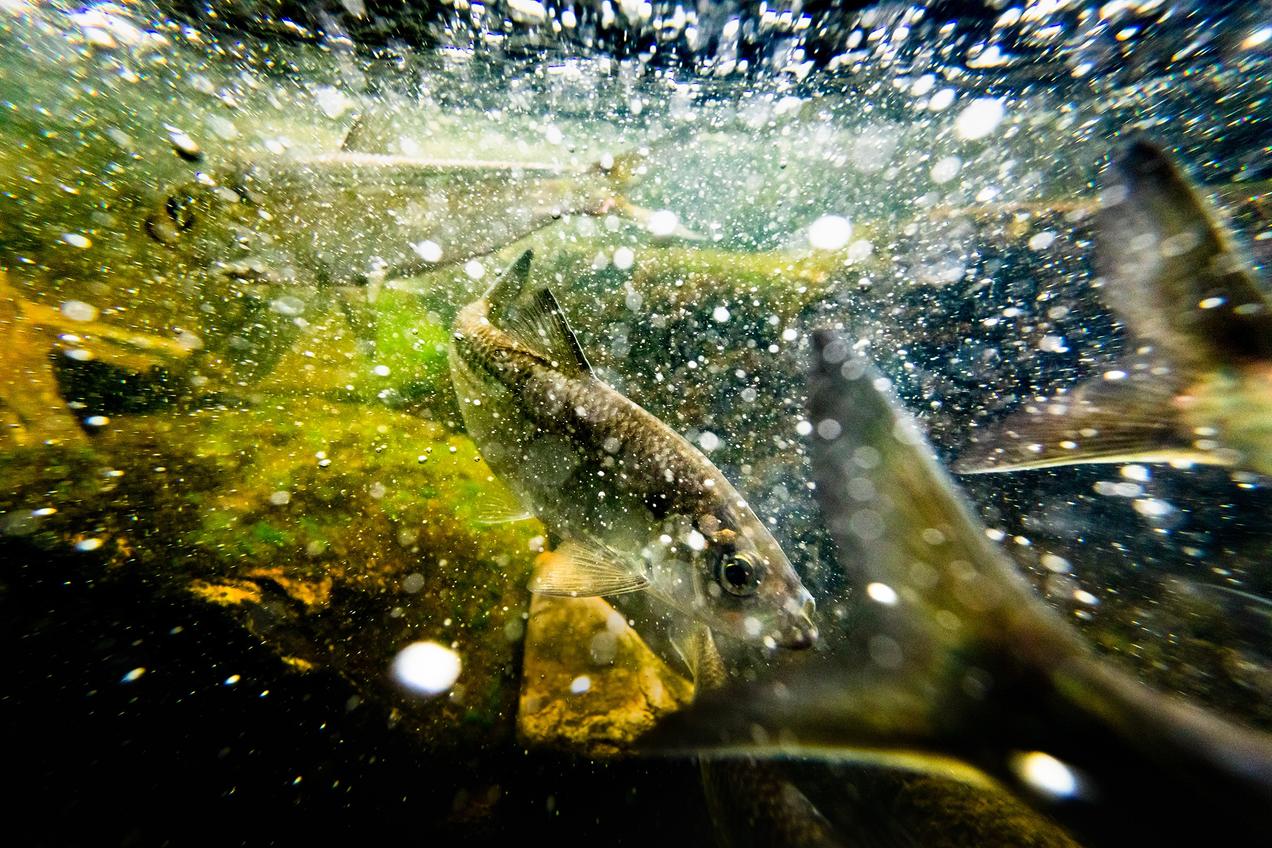 NRDC (the Natural Resources Defense Council) and a coalition of fishing and watershed protection groups filed a lawsuit today in federal court to protect river herring from extinction.

The complaint alleges that the National Marine Fisheries Service (NMFS) violated the Endangered Species Act and the Administrative Procedure Act when it declined, last year, to list alewife and blueback herring—collectively referred to as river herring—as threatened species. A court previously found that the agency’s 2013 decision to not list the species was arbitrary.

“River herring are facing warming waters, extreme flooding events, and other threats that NMFS has chosen to minimize,” said Sam Eisenberg, attorney for NRDC. “The agency is ignoring the science by speculating that river herring will quickly ‘recolonize’ rivers after their populations are wiped out, and ignoring the threat climate change poses beyond 15 years. Its policy for these vulnerable species is essentially ‘cross your fingers.’”

Alewife and blueback herring may be small, but they are a critical part of the coastal riverine and ocean food chains. River herring were once abundant up and down the eastern seaboard, with spawning runs in larger rivers numbering into the millions of fish each year. Their populations collapsed in the 1970s and have never recovered—they are now a mere 3% of historical levels, according to estimates.