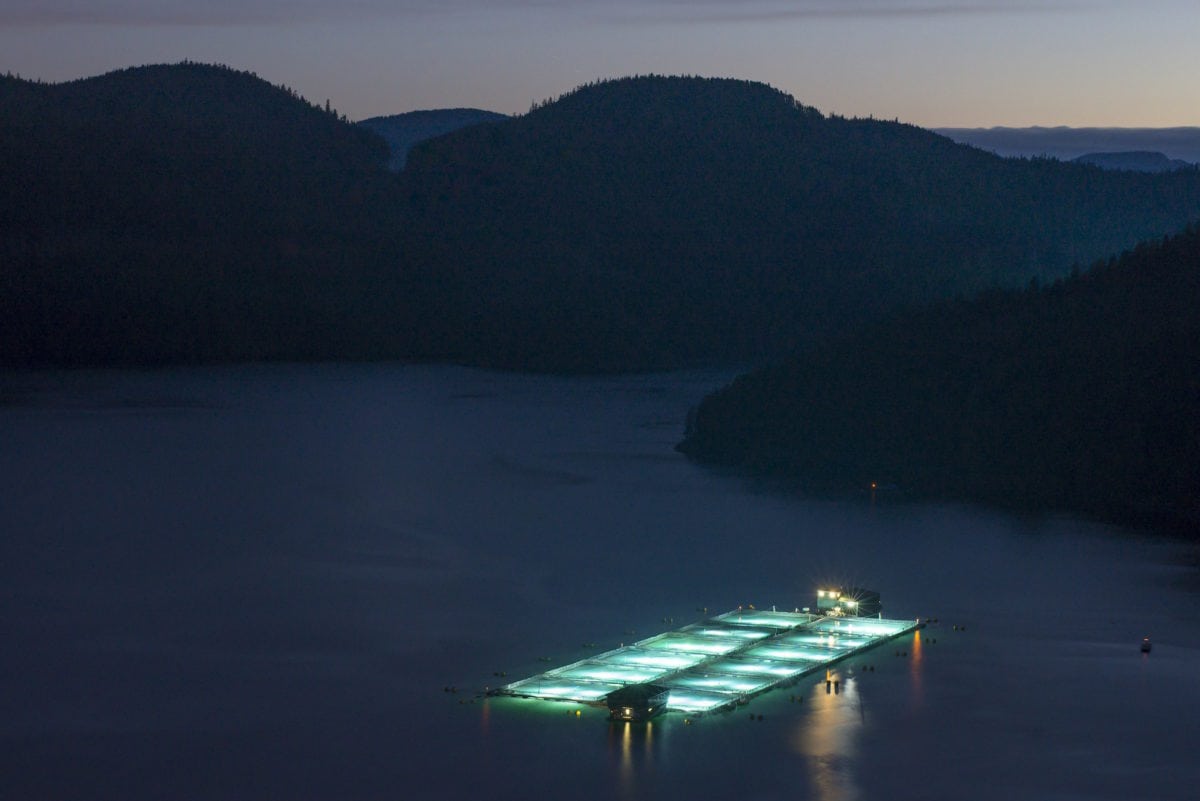 Cermaq Canada, a division of a multi-national salmon farming company, was granted a lease option by the provincial government last year to pursue open-pen farming in 20 sites throughout Nova Scotia including in Chedabucto Bay. Since that time the company has been investigating the feasibility of expansion, examining the business, environmental and social climate related to the proposed site areas.

The province has given Cermaq a deadline of March 2020 to make the application to move forward with the lease options granted in March of 2019.

As part of this process, Cermaq held information sessions open to the public in Guysborough on Thursday, January 9. The day of the sessions was plagued by worsening weather conditions and attendance was less than expected; approximately 15 to 20 people per session.

A presentation by Vicki Savoie, Cermaq’s East Coast Sustainable Development Director started the sessions, followed by questions from those in attendance. Questions were mainly posed by local fishers who had many concerns about the potential impacts of open-pen salmon farming on the current fisheries in the area and the environment as a whole.