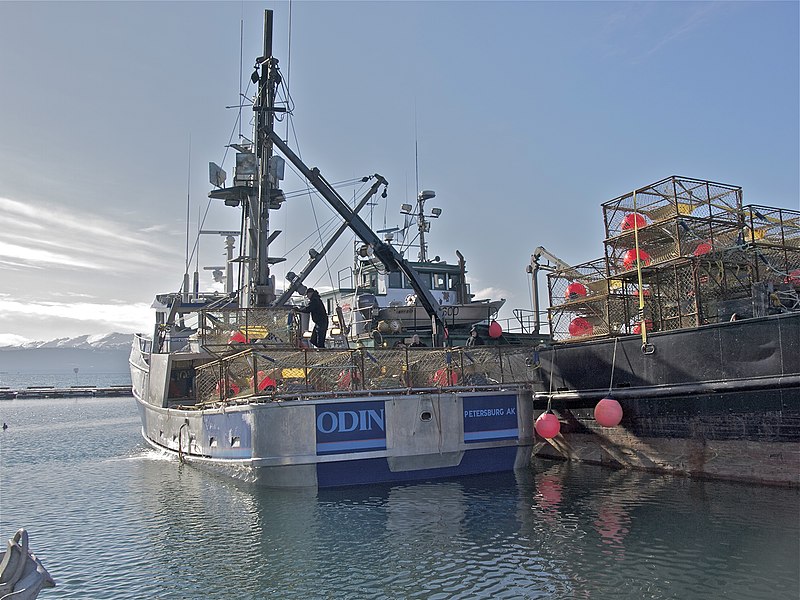 Norway - Crab-22: How Norway's Fisheries Got Rich – But on an Invasive Species

Known locally as ‘Stalin’s Red Army’, an invasion of king crabs from Russia created a lucrative industry, and difficult choices

The Norwegian fishing village of Bugøynes, 310 miles north of the Arctic Circle and a frigid, dark place for much of the year, was on the edge of ruin.

Work was scarce. Years of overfishing and mismanagement had stymied cod quotas. Boats lay idle in cold waters. Those who chose to stay were forced to rely on what meagre wages they could still muster from fishing and processing.

That is, until the crabs arrived. Starting in the 1980s, woeful fishermen began hoisting up mysterious, spindly giants in their nets in Varangerfjord. The aliens, brandishing two menacing pincers, weighed far more than the brown crabs they had seen farther south.

Unknown to the fishermen, the crustaceans had traveled from Russia, where scientists had introduced red king crabs on the Murman coast during the 1960s with the goal of establishing a new, lucrative fishery. Slowly, the crabs scuttled the 60 or so miles over the border into Norway. The deep fjords in the Barents Sea near Bugøynes provided the perfect cover.

The invasion of “Stalin’s red army” was initially seen as a disaster. The crabs became entangled in gillnets and longlines, removing bait and causing damage that allowed coveted fish species to escape. But when the fishermen learned of the million-dollar Alaskan king crab fishery, they realised the crab could be more boom than bust. Today the red king crab is largely credited with rescuing the fishing villages of the north during a time when cod was sparse.