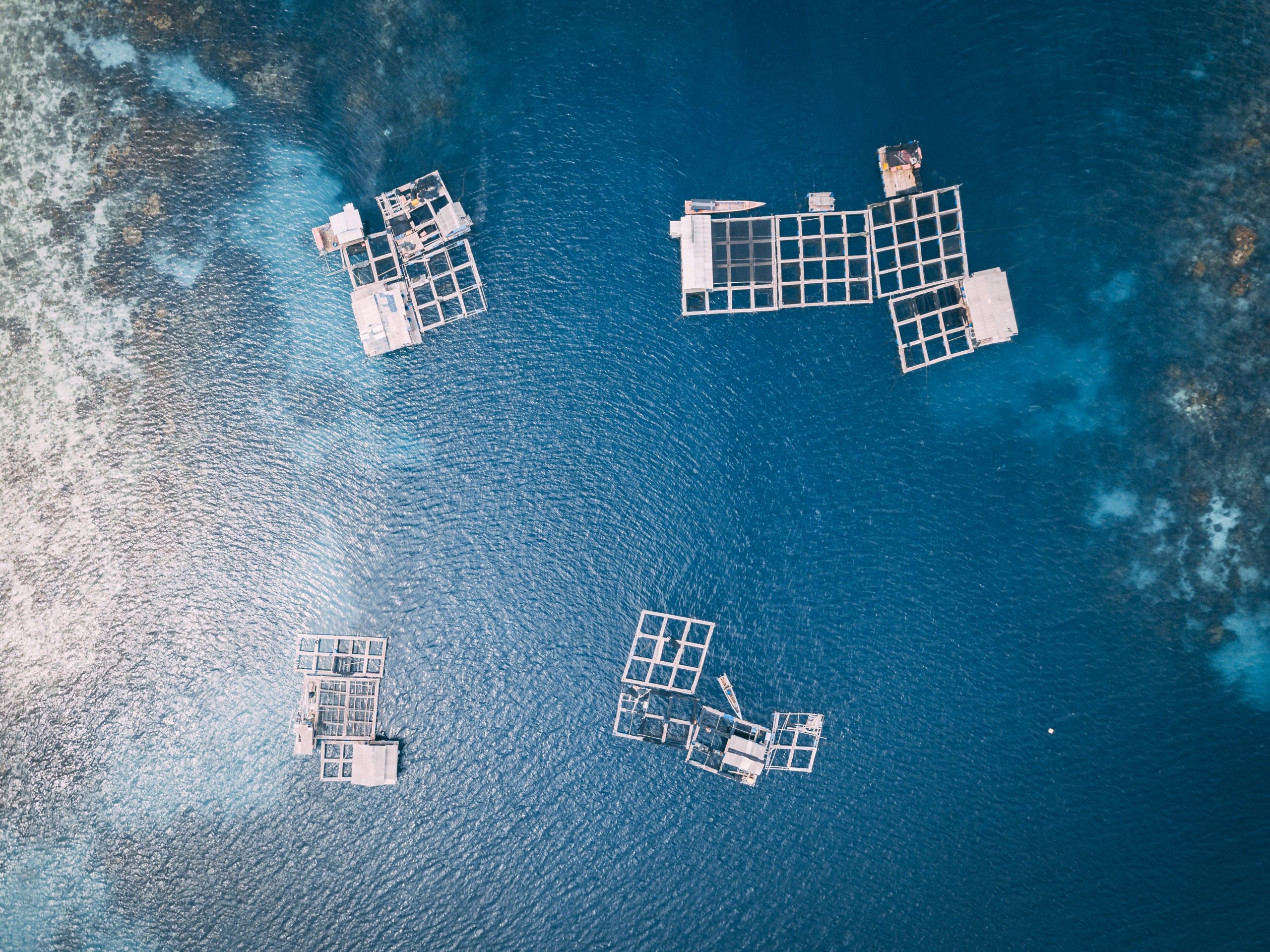 Hatch, a Norway-based accelerator program focused on aquaculture startups, announced yesterday that it had raised $8.4 million to recruit a fourth cohort and further invest in its existing portfolio (via The Fish Site). Thus far the fund has raised over $10 million in external investment thus far. It currently operates in Hawaii, Bergen (Norway), and Singapore.

Founded in 2018, Hatch launched its first three-month accelerator program, which included eight aquaculture startups, in the spring of 2018. As my colleague Jenn Marston wrote at the time:

Each team will get $30,600 (USD) in addition to mentoring, development help, office space, and the chance to make new connections in the aquaculture industry. For those companies that have “high potential,” an additional loan will be available once they complete the program.

Since then the numbers have gone up. Per the Hatch website, each startup in the accelerator program will receive a total of $130,000 ($75,000 in cash, $55,000 in kind). They’ll also receive a year of free office space, mentorship, and product development connections.