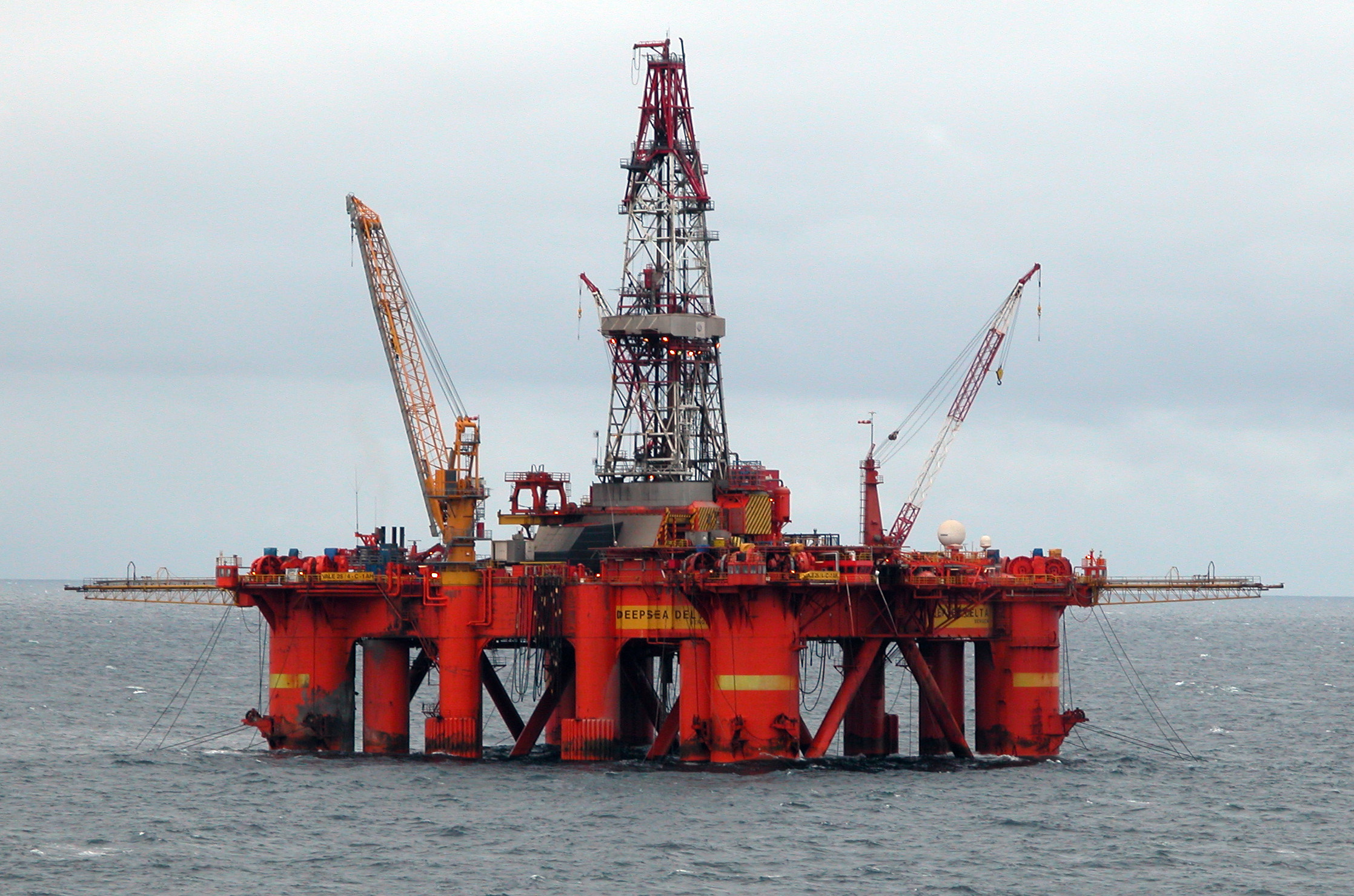 Norwegian Supreme Court has ruled against environmental groups and in favour of the government following a lawsuit claiming the government violated the people’s right to a healthy environment by issuing new exploration licences for Arctic drilling.

The Norwegian government, represented by the Ministry of Petroleum and Energy, was sued for breach of Section 112 of the Constitution in relation to the award of production licenses in the 23rd licensing round.

The Supreme Court’s decision on Tuesday sided with two previous rulings made by lower courts in Norway.

Namely, the case was taken to the appeals court in April 2018 by Greenpeace and Norwegian environmental group Nature & Youth following a ruling by the Oslo District Court in favour of the Norwegian government in January of the same year.

In January 2020, the appeals court dismissed the lawsuit against the Norwegian government and its granting of new exploration licenses in the Arctic Barents Sea back in 2016. After that, the environmentalists took the case to the Supreme Court.

In a final ruling on Tuesday, 22 December 2020, the Supreme Court sided with lower courts with 11 votes, while 4 votes believed the decision was not valid due to procedural errors.

According to a statement by Greenpeace, these four believed that it was a mistake that possible future global emissions of greenhouse gases were not considered in the underlying study.