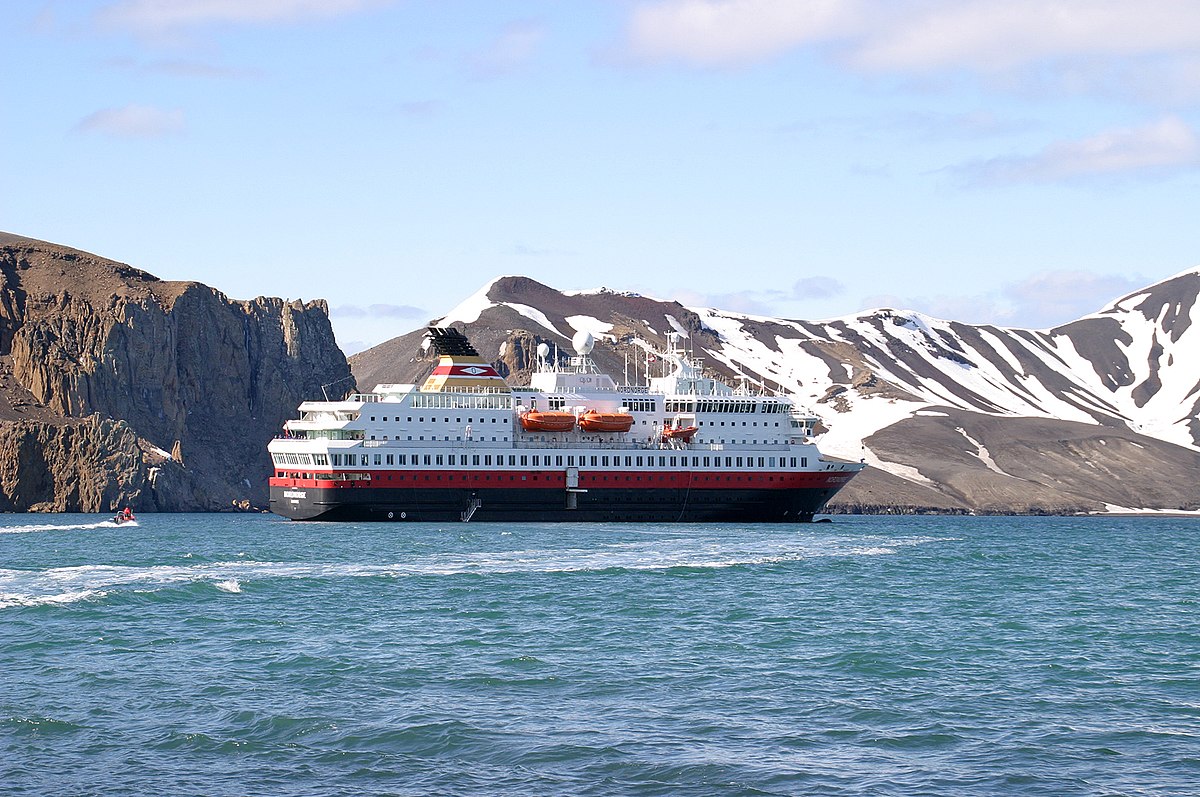 Having seen the impact of climate change firsthand, Hurtigruten Group's Daniel Skjeldam is driven by a powerful motivation to innovate even if it means eating the associated higher costs of electricity-powered ships to drive the industry forward. Hopefully other cruise operators will come around.

Hurtigruten Group, a Norway-based cruise and transportation company, launched the world’s first battery hybrid-powered cruise ship, MS Roald Amundsen, in 2019 and has been slowly phasing the tech into its cruise line. While electric cars and now airplanes dominate the news of the technology in travel, Hurtigruten’s leadership is a welcome sign for a cruise industry that often finds itself in the crosshairs of environmentalists.

The company’s Hurtigruten Expeditions now has three in its fleet, including MS Fridtjof Nansen, which has been labeled as the safest and most sustainable cruise ship in the world by Scope ESG Analysis, a credit rating agency.

While other cruise operators experiment with biofuels as an alternative to fossil fuels, Hurtigruten, which is over 100 years old, is focused on electric. The idea for the technology was inspired by the use of batteries in Norway’s ferry sector, Tesla and Toyota Prius, according to Hurtigruten Group CEO Daniel Skjeldam.

In this conversation with Skift’s Dawit Habtemariam, Skjeldam talks about costs, technology, results, and the motivation in building an hybrid electric cruise ship. The comments have been edited for length and clarity.

Skift: So tell us about your hybrid ships and how it fits into your sustainability strategy.

We retook that thing over all the vessels with high end technology. So we now have one other ship in the expedition fleet already retrofitted. We are retrofitting three other ships in the coastal fleet to batteries. Completely new propulsion systems, taking down CO2 emissions with more than 25%, and NOx emissions with more than 80%. We were the first to ban single use plastic. We’ve been campaigning to get rid of heavy fuel oil. Most ships in the cruise space today operate on heavy fuel oil. We stopped using that toxic form of fuel in 2008, even if it costs a lot more.

So it’s these technological initiatives, but it’s also social initiatives to purchase locally in the places we sail to, hire locally in the places that we sail to, and setting very, very high targets on how to get zero emissions. The latest, really big initiative we’ve done is to launch a project earlier this winter or nine months ago called  Sea Zero. And that is a project that will create the first zero emission ship for Hurtigruten Norway. And this sets an ambition to have that on the water in 2030 which is pretty much right around the corner. And we strongly believe sustainability is a key driver for our guests. It’s a key driver for the regions with sailing. And we’ve set our eyes on really, really being the driving force and not only the cruise space but also the wider travel industry on driving sustainable travels.

The reason why we are so focused on this is that a lot of our operation has historically been around the poles, both in the south and in north. And that’s where you see the effect of climate change the earliest.