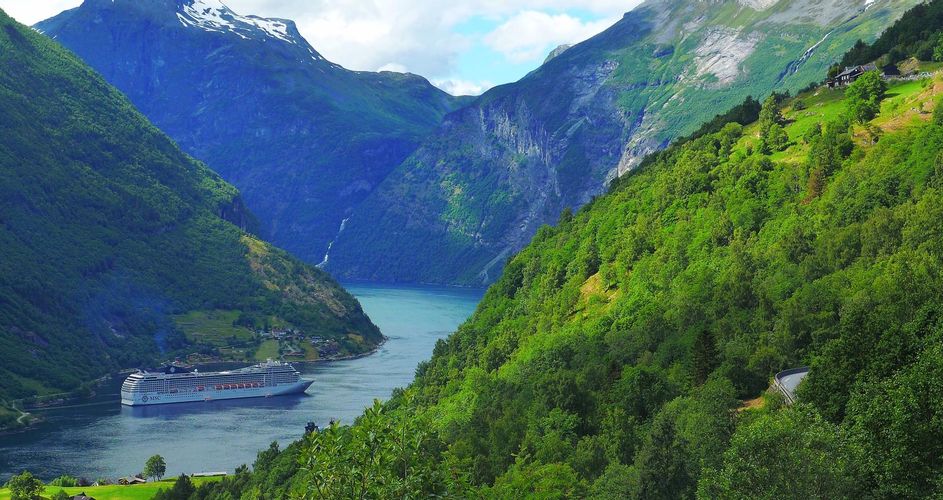 Norway's billion-dollar luxury highway is floating as if it's in a dream.

Norway is currently undertaking its biggest infrastructure roadway project in its history. Not only is this $47 Billion revamped road system set to change travel within the country, but it's being called the world's first ever floating highway.

Statements like that invite a lot of questions. Luckily, they all have answers. This high-tech approach to a long-standing issue will make Norway one of the global leaders in international travel.

Amazingly, this new endeavor looks to cut the time it takes to travel across the country down considerably. Areas of Norway that would have once taken 21 hours to navigate between will now require half the time. Its mere existence eliminates several ferry crossings and gives drivers a direct route to spots that would have been considerably difficult.

With the old roadway system, the nearly 700 mile trip from the cities of Christian Sound and the South would have required nearly one full day of a traveler's time when driving an average of 30 miles per hour. In gas alone, the trip would have cost over $200 one way. Due to the economic setup of the nation, driving between these cities could often be a necessity for some, including those tasked with delivering goods. This plan can cut down on the time it takes, the money that's spent, and the wasteful day of many drivers.

This project, along with other plans by Norway's leadership, has made its economic future bright for 2021 and beyond.