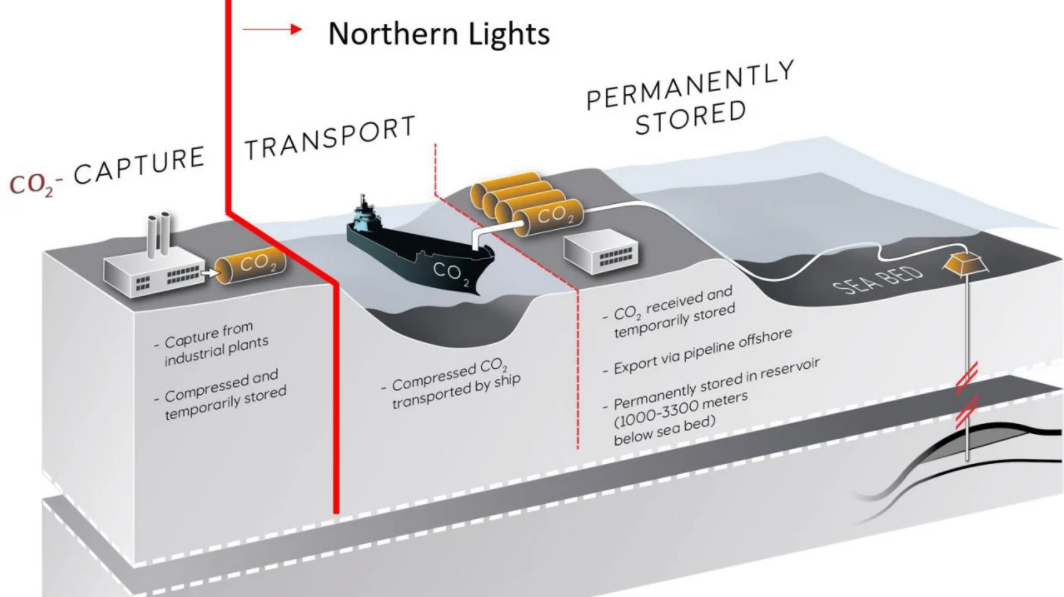 Following a historic vote in parliament, the Norwegian Government on Tuesday announced its funding decision for the Northern Lights CO2 transport and storage project in Norway.

The project will enable the shipping, reception, and sequestration of CO2 in geological strata in the Northern North Sea, approximately 2,600 meters below the seabed.

The funding decision demonstrates the Norwegian government’s strong support for the development of a Carbon Capture and Storage (CCS) value chain, which is essential if Europe is to achieve its carbon neutrality targets.

Northern Lights will be the first of its kind – an open and available infrastructure enabling transport of CO2 from industrial capture sites to a terminal in Øygarden for intermediate storage before being transported by pipeline for permanent storage in a reservoir 2600 meters under the seabed.

Norwegian Minister of Petroleum and Energy, Tina Bru, said: “Carbon capture and storage (CCS) is important to achieve the goals of the Paris Agreement. “Longship” is the largest climate project ever in the Norwegian industry and will contribute substantially to the development of CCS as an efficient mitigation measure”.