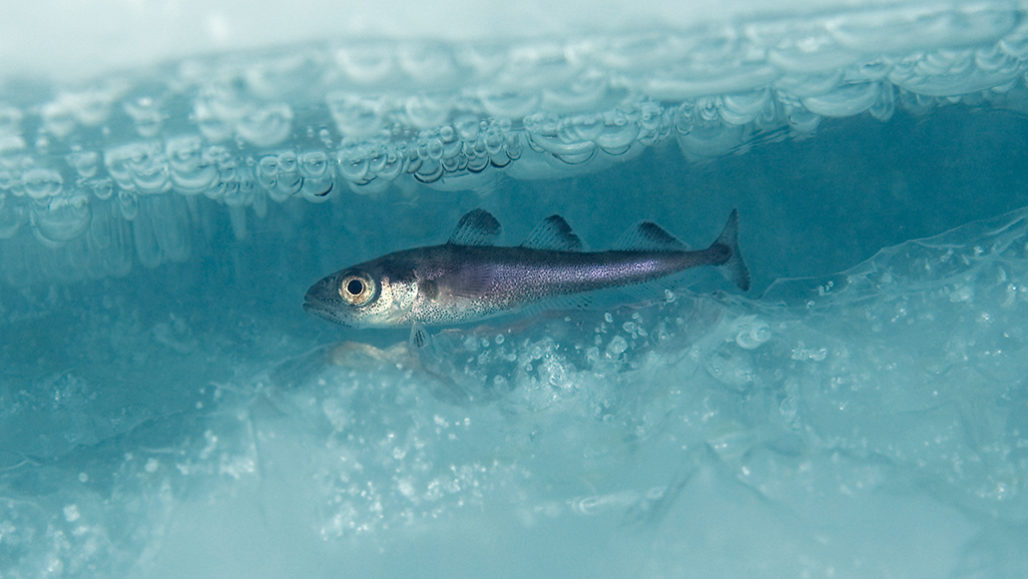 As shipping traffic increases in the Arctic, fish are racing to get out of the way

The noise of shipping vessels traveling through northern Canadian waters is causing Arctic cod to sacrifice much of their foraging and feeding in order to flee the area until ships move away, researchers report.

The findings — the first to gauge how shipping noise could affect Arctic fish — are cause for concern as climate change increases ice melt (SN: 12/11/19), drawing more shipping traffic to the region, researchers say in the study, which will be included in the April issue of Ecological Applications. Scientists previously have reported negative effects from ship noise on marine mammals, such as porpoises (SN: 2/13/18) and beaked whales (SN: 3/25/11).

“The results were staggering,” says Aaron Fisk, a biologist at the University of Windsor in Canada. Fish are known to use sound for foraging, avoiding predators, navigating and communicating (SN: 9/30/14), and noise pollution could threaten those behaviors, he says. “Hearing is more important to fish than we realize.”