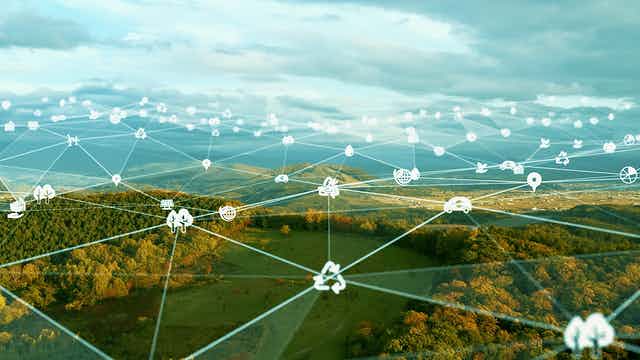 This year’s Nobel prize in physics has been split between Syukuro Manabe, Klaus Hasselmann and Giorgio Parisi. While Parisi is a theoretical physicist, the other two are climate modellers whose work laid the foundations of our understanding of how carbon dioxide would shape the climate.

This award couldn’t be more timely, as the most recent IPCC report, based on state-of-the-art climate models, states unequivocally that humans are already influencing many weather and climate extremes in every region across the globe.

A climate model is a computer program designed to simulate Earth’s climate in order to understand and predict its behaviour. Climate models are largely based on a set of mathematical equations that describe the physical laws which govern the behaviour of the atmosphere and ocean, and their interactions with other parts of Earth’s climate system such as land surface or ice sheets. (Think of how melting ice sheets mean less of the sun’s energy is reflected back into space, thereby causing more warming and further melting and so on.)

In the 1960s, Manabe did some of the earliest climate modelling experiments to understand how carbon dioxide might cause a greenhouse effect. In an important 1967 paper, he along with his colleague Richard Wetherald showed how rising carbon dioxide levels would lead to a rise in the temperatures at Earth’s surface.