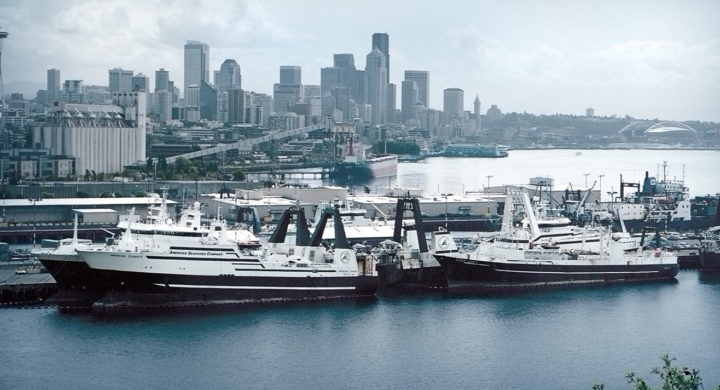 Michael Pentony, the US National Oceanic and Atmospheric Administration's (NOAA) administrator for the northeast region, has replied to a group expressing opposition to Blue Harvest Fisheries' pending $19.3 million acquisition of 15 groundfish vessels and their related permits from Carlo Rafael in New Bedford, Massachusetts, by reiterating that the federal agency's power to block the deal is limited.

Rosanna Marie Neil, an attorney with the Northwest Atlantic Marine Alliance (NAMA), a group of community organizers based in Gloucester, Massachusetts, asked Pentony on Dec. 17 to reject the agreement, saying it would hand control of the historic New England fishery along with millions of pounds of quota of Atlantic cod, haddock, plaice, redfish, hake, flounder and pollock to a German-Dutch family, while locking out independent fishermen.

Blue Harvest is partly backed by the New York City-based private equity firm Bregal Partners, which is, in turn, owned by the billionaire Brenninkmeijer family.

Rafael, who pleaded guilty in March 2017 to mislabeling more than 782,000 pounds of fish over a four-year period, reached a settlement in August 2019 in which he agreed to leave the fishery no later than December 2020 and gave NOAA the authority to review all prospective buyers. Rafael, who is serving 46 month federal prison sentence, also agreed to pay more than $3m in fines.