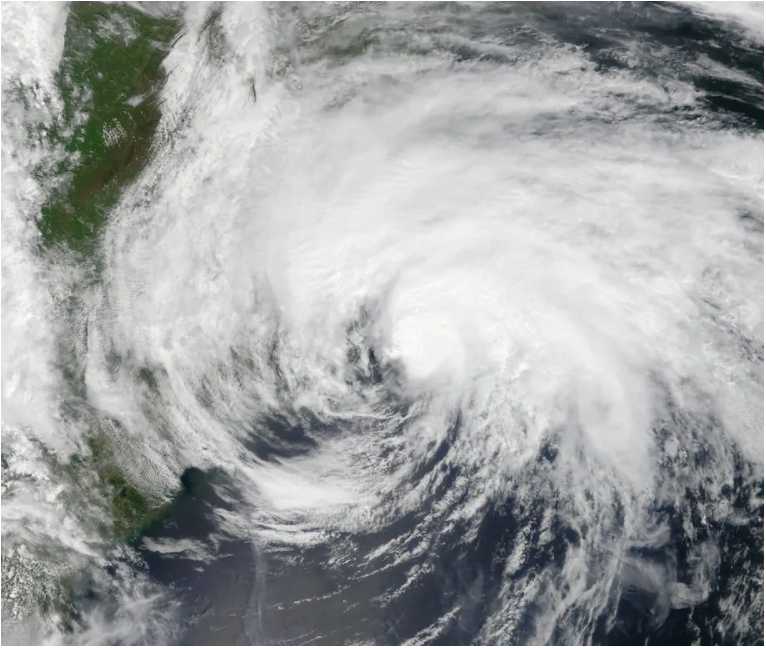 Meteorologists have noticed storms forming earlier in the year.

The change would reflect an increasing tendency for early-season storms to form ahead of the internationally agreed-upon June 1 conventional start date in an effort to respond to observed trends.

The 2020 Atlantic hurricane season sparked to life last year when Tropical Storm Arthur formed east of Florida shortly after noontime on May 16. It produced sustained winds of 39 mph at Alligator River Bridge on the Outer Banks of North Carolina. Before its formation, the waterlogged disturbance interacted with another atmospheric wave to drop 10 inches of rain on Marathon, Fla., 8 inches on Fort Lauderdale and 6 on Miami.

It was the sixth-consecutive season to feature a preseason storm that formed before the official June 1 start date. Tropical Storm Alberto in late May 2018 brought nearly a foot of rainfall near Lake Okeechobee in Florida, while also producing 65 mph winds over the Gulf of Mexico. A storm surge of roughly a meter was observed in the Florida Panhandle.