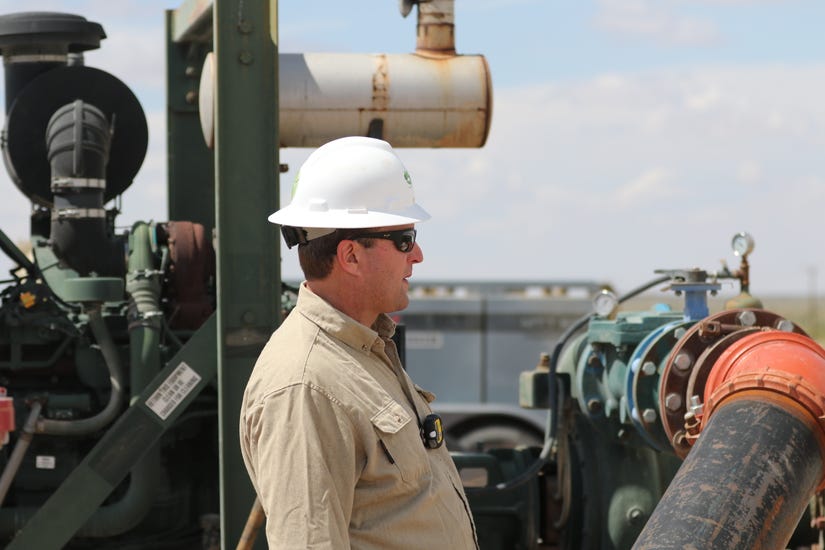 A major oil and gas operator in the Permian Basin of southeast New Mexico is joining the State’s produced water research efforts, providing facilities for field testing in the region.

The Consortium was formed last year by Gov. Michelle Lujan Grisham to study the potential treatment and reuse of produced water outside of oil and gas operations.

Produced water is waste water generated during hydraulic fracturing activities – a combination of flowback from drilling and formation water brought to the surface along with crude oil and natural gas from underground shale.

It is traditionally pumped back underground or recycled for future fracking operations. For every barrel of oil, companies can generate up to 10 barrels of produced water.

Pilot projects will generate the technology needed to see produced water applied to other industries such as agriculture, and represent a new water resource among New Mexico’s increasingly scarce supplies.