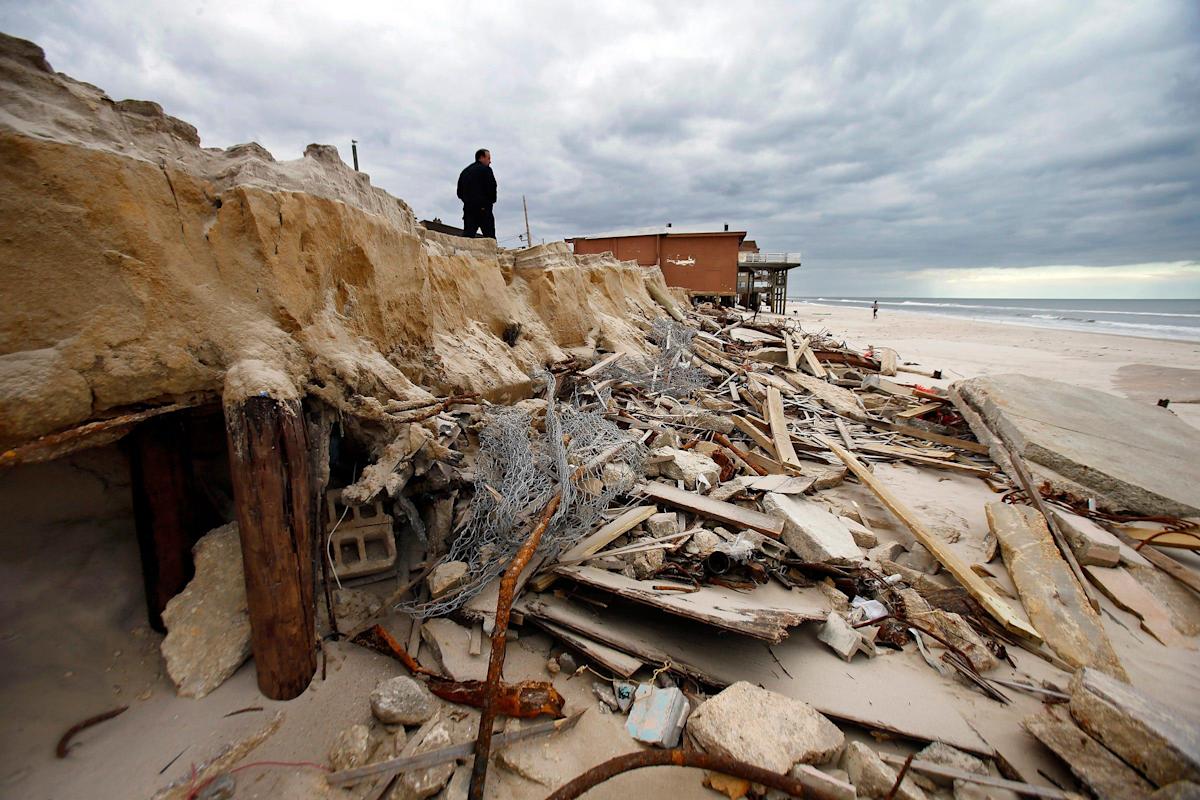 A Totowa contractor has received a $212,800 contract from Toms River to demolish the remaining structures at the site of Joey Harrison's Surf Club, as the township moves closer to acquiring the Ortley Beach property.

Two Brothers Contracting Inc. was awarded the contract at a special township council meeting. A section of the structure of the former nightclub, along with about 30 pilings underneath the building, still remain on the site.Mayor Maurice B. "Mo" Hill Jr. said he believes the township will complete the acquisition of the Surf Club property by the end of December.

He said the price for the demolition came back "lower than we thought," and that the township has enough money to complete demolition of the structure.

The township is expected to pay about $8 million to purchase the former nightclub, which is located on the oceanfront in Ortley, along with two adjacent properties, including a 100-space parking lot.