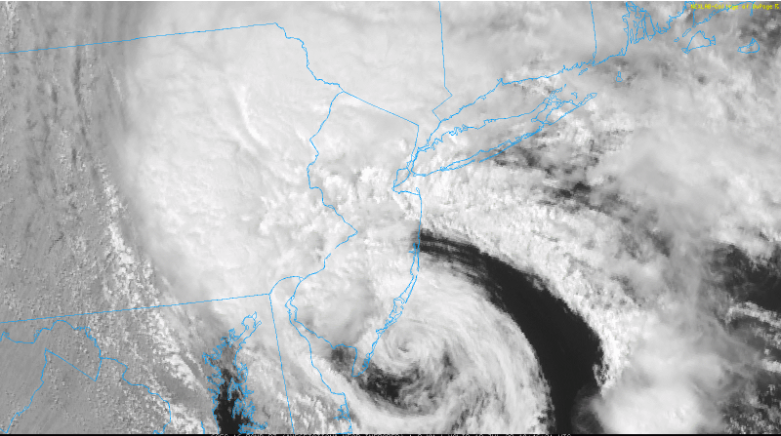 Since the year 1900, there have been ten tropical storms or hurricanes that have made a direct landfall in South Jersey.

Cape May County has the most number of land-falling systems, with four (one hurricane). Cumberland County then comes in second place, with three storms crossing the Delaware Bay (all as tropical storms). Two have hit Ocean County as a tropical storm, while Tropical Storm Irene skirted Atlantic County.

Note that Sandy is not on the list, as it made landfall as a "post tropical cyclone", even though winds were above hurricane strength. On average, the entire Jersey Shore goes 18-20 years with a hurricane passing within 50 nautical miles (58 statue miles, which is normally used).

Tropical Storm Fay brought significant rainfall flooding to the Cape May and Atlantic shores, spotty beach erosion and gusty winds. However, it sparred the region from coastal flooding, damaging winds and a long duration event. 2020's Fay was the earliest sixth tropical storm or hurricane ("F" name) on record in the Atlantic Hurricane basin, with records going back to 1851. It is the second earliest tropical system to make landfall in New Jersey.