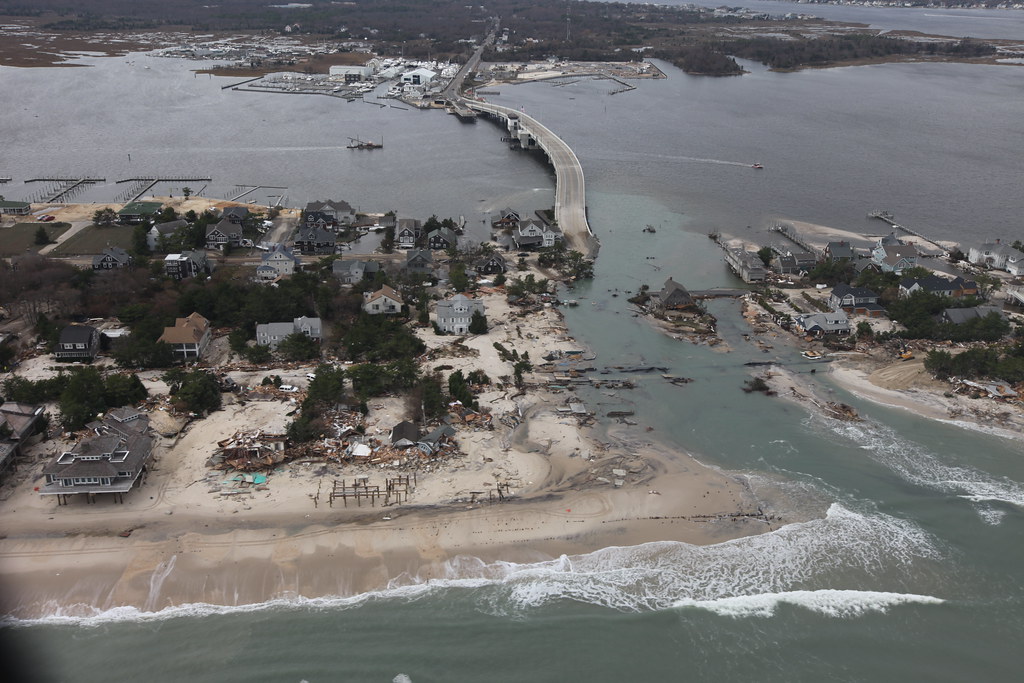 The Jersey Shore Partnership, based in Holmdel, was created after the infamous 1991 Halloween Storm that rocked southern and central New Jersey in an effort to secure state and federal funding to protect the coast from storm damage. The nonprofit, non-partisan organization is “dedicated to raising the awareness of state and federal officials and the public to the need for safeguarding the shoreline through beach restoration and other shore protection methods.”

The Jersey Shore Partnership’s effort in 1991 resulted in the enactment of an annual $15 million dedicated Shore Protection Fund a year later, the first such legislation to be passed in the country. In 1998, the funding was increased to $25 million annually, where it remains today.

According to Grace Hanlon, Executive Director of The Jersey Shore Partnership, the 10th Anniversary of SuperStorm Sandy should remind citizens and government officials of the importance of beach protection. “The 10th anniversary of SuperStorm Sandy is a stark reminder of the importance of a defensive infrastructure,” Hanlon said in a press release. “The Jersey Shore Partnership supports and commends the state's efforts to advance and adapt innovative resiliency strategies to protect our coastal and inland communities from the impacts of sea level rise, while seeking alternatives to further development in vulnerable coastal areas.”

Other organizations have also made the importance of beach protection very clear, with a study from the Joint Research Center of the European Commission saying that almost half of the world’s beaches will be destroyed 80 years from now due to rising seas and climate change. Reports say that action now is “critical” to maintain our coastlines.

“Periodic beach/dune renourishment projects are critical in protecting what is behind the beach – millions of people, roads, walkways, homes, commercial and municipal buildings, restaurants, small businesses, utility infrastructure, schools, and more,” Hanlon said. “In the aftermath of SuperStorm Sandy, coastal replenishment projects were overwhelmingly supported in a bi-partisan manner by our Democratic President, our Republican Governor, and our Democratic-controlled state Legislature.”

“Today, beach protection has bi-partisan support in the New Jersey Legislature recognizing that the threats of sea level rise require a resilient coastal infrastructure,” she continued. “We continue to applaud our champions at the state, federal and local level for supporting these projects and protecting our coastline and shore communities.”