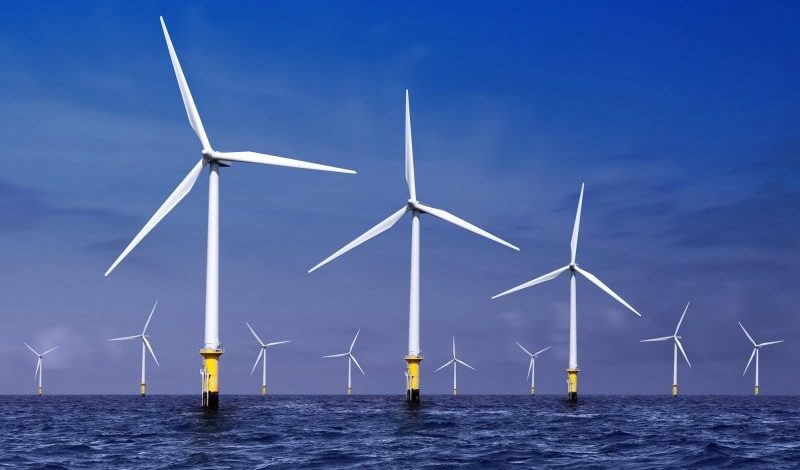 Just a month after Gov. Phil Murphy announced plans to create an offshore wind workforce development hub in the state, Bellwether Research, on behalf of Ørsted, conducted a survey to find out what New Jerseyans truly think of wind parks.

The survey found most New Jersey voters (82%) favor expanding wind energy in the state, compared to 13% who don’t approve. And nearly two-thirds (73%) said that offshore wind will impact the environment in a positive way.

The Ocean Wind offshore wind farm, which will be the first utility-scale farm in the state located 15 miles off the coast of Atlantic City, holds the favorability of 77% of voters statewide and 74% in Atlantic, Cape May and Ocean counties. Beachfront property owners are just as supportive (70% in favor) as those who don’t live at the beach (75% in favor).

Concerns over the view are minimal, with 7 in 10 New Jersey voters saying they vacation on the Shore and 85% of them saying they would continue to vacation even if they saw turbines out in the water.

Three-fourths of respondents said area tourism will remain the same (62%) or increase (14%) as a result of the project. Voters in the state’s most southern-coastal counties (Atlantic, Cape May, Ocean) were in agreement: 64% the same, 11% increase.

The top reason to support the project according to voters is “it will create clean energy for half a million homes in New Jersey,” with 47% who care “a great deal” about climate change, 34% care some and 18% don’t care much or at all.