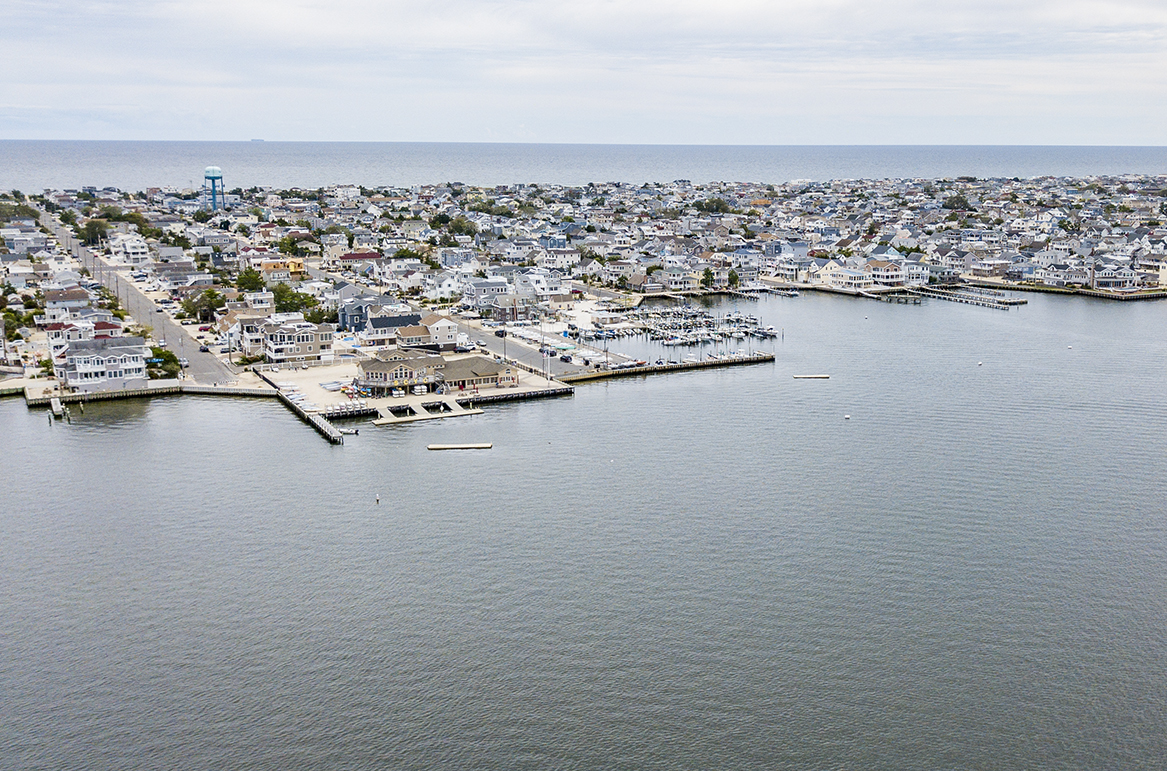 While there is no firm start date for the dredging of the Surf City channel in the bay off Ninth Street, it is slated for a future project, state transportation officials said last month.

“At this time there is no permitted disposal facility for the sediment that needs to be removed,” said Steve Schapiro, deputy manager of communications for the state Department of Transportation.

The DOT’s Office of Maritime Resources assumed responsibility for the state’s dredging program from the state Department of Environmental Protection in 2014.

“NJDOT’s Office of Marine Resources is investigating options for a new dredged material management site with the U.S. Fish and Wildlife Service as part of a marsh resiliency/shoreline stabilization project,” Schapiro said.

The Surf City channel is part of the Ship Bottom complex, which is also comprised of several other areas in Beach Haven West, according to Schapiro.

“The area in question (vicinity of Ninth Street) is considered a minor shoal and is the only state-maintained section that is currently above authorized depth,” he said when asked whether/when channel dredging would be performed in Surf City.

Just last month, Surf City officials heard concerns from Ninth Street residents about the failure of the sump pump in the area to push out flood waters. The pump, which has been in place since before 2012, hasn’t properly worked since Superstorm Sandy.

At the time, Mayor Francis Hodgson told residents Sandy had changed the tides and noted the borough had requested the bay channel to be dredged following the storm. He said borough officials were told a three-year study is required prior to any dredge work being performed.

Earlier this year, the DEP approved a 10-year maintenance request by the DOT office to dredge nine channels in bay waters off Long Beach Township and Beach Haven, weeks after public comments were due.

The DOT embarked in a dredging project off Beach Haven, including the Pennas, Buoy 77, Morrison’s, Beach Haven Condos, Shelter Harbor, Eastern, Bay Harbor and Southwick channels and Buoy 77 Pennas channel spurs. Dredge material from Buoy 77 is being used to fortify the beaches, mainly along Belvoir, Chatsworth, Dolphin and Norwood avenues.