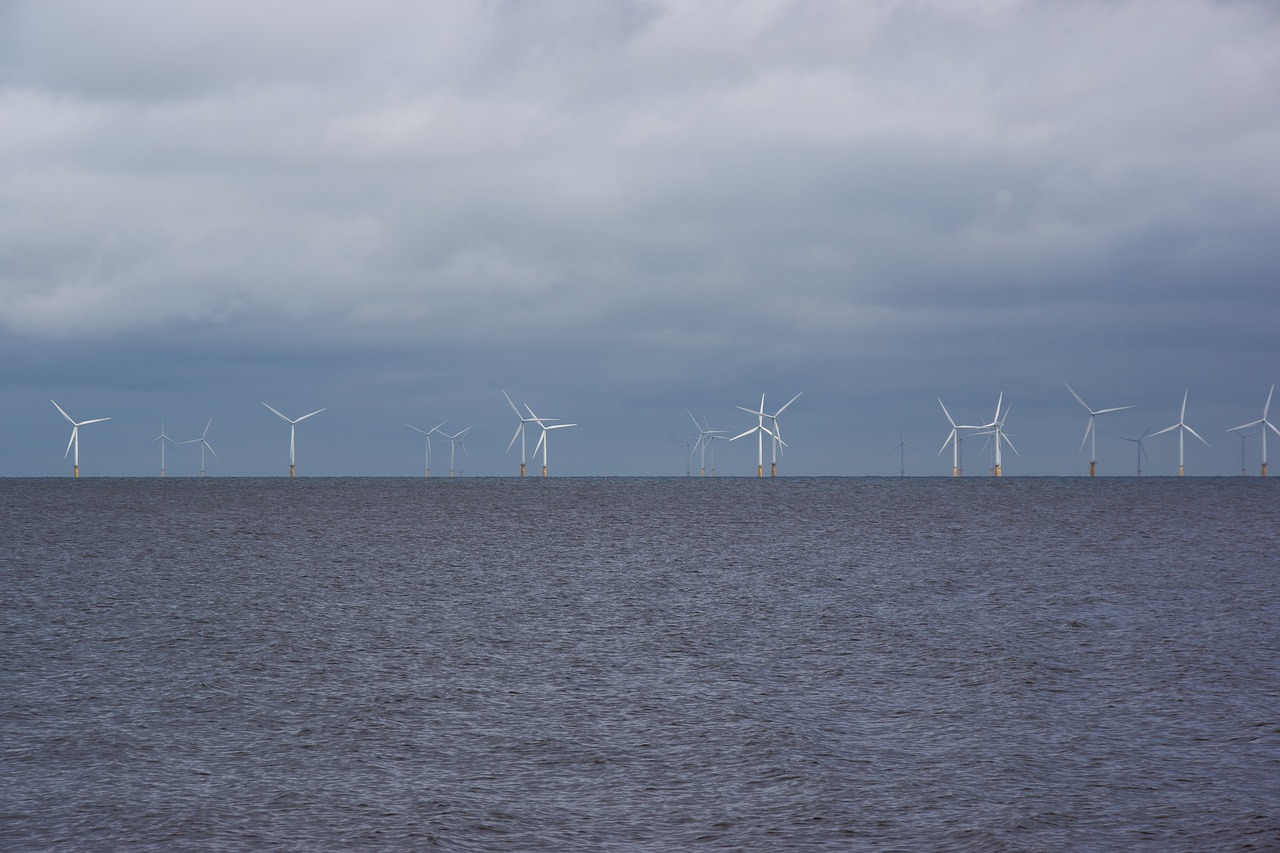 A South Jersey port, built on a site once polluted by the oil industry, is set to become a major hub for the budding offshore wind industry.

Gov. Phil Murphy and state Senate President Stephen Sweeney joined other officials at the Paulsboro Marine Terminal on Tuesday to hail a new agreement that will bring an offshore wind manufacturing operation to the port on the Delaware River in Gloucester County.

The deal is a $250 million investment in the Paulsboro port, led by Danish offshore wind company Ørsted and German large-scale pipe manufacturer EEW Group. Under the agreement, EEW will base its American manufacturing operations out of the port — a move that will bring hundreds of permanent jobs, officials said.

“This is the largest investment in offshore wind manufacturing in the United States to date,” he added. “This is the essence of what strong, public-private partnerships can do for our state’s economy.”

In Paulsboro, EEW will build the monopiles that serve as foundations for offshore wind turbines. The monopiles are essentially massive steel pipes, 400 feet long and 40 feet in diameter, made with five-inch-thick steel plate, according to Lee Laurendau, the CEO of EEW American Offshore Structures.