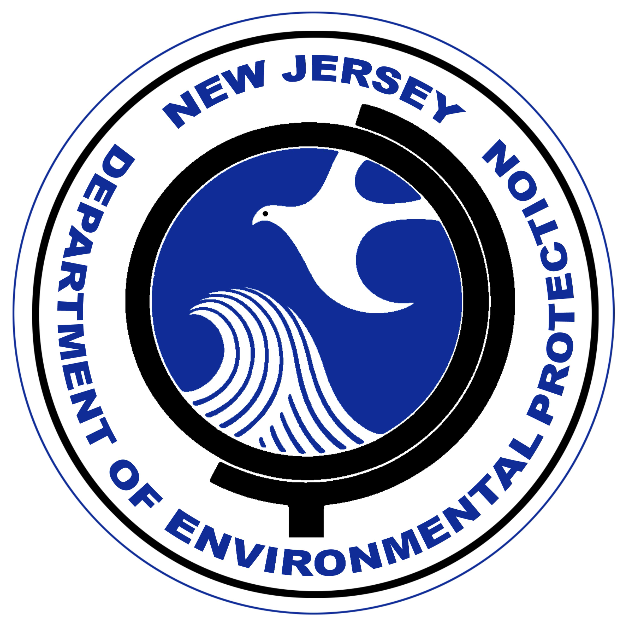 NJ - Sierra Club: DEP's Land Use PACT Does Not Protect Against Climate Threats

The NJ Department of Environmental Protection has released a Framework of Potential Amendments to Land Resource Protection Rules as part of NJ Protecting Against Climate Threats (NJ PACT).

The rules are expected to be formally proposed this spring. The rules would extend DEP authority to areas that are projected to be partially or completely flooded in coming decades due to sea-level rise.

“The DEP has come out with a proposal that is supposed to Protect Against Climate Threats, but it does not. Their plan has enough loopholes for developers to drive bulldozers through. New Jersey is one of the most flood prone and climate impacted states. DEP is strengthening rules and identifying the problems, but they aren’t coming up with the comprehensive rules we need to address the problems. They need to have the ability to look at the coast holistically to determine where they need buyouts or elevations and where people can build. DEP needs the ability to say no to developments, but instead they are proposing a voluntary program,” said Jeff Tittel, Director of the New Jersey Sierra Club. “DEP is doing a good job at identifying risk zones. The biggest problem is that it is still ‘build at your own risk’, so people will still be building in the wrong places and putting people and property at risk. DEP needs the ability to say no in the most vulnerable or flood-prone areas. Otherwise, we’ll all need snorkels.”

In February 2020, the DEP announced a comprehensive effort to modernize New Jersey’s environmental regulations to protect our communities and economy against the threat of climate change. The announcement included developing new greenhouse gas reduction and environmental land use regulations aimed at reducing the impact of climate change and adapting to the climate impacts like sea-level rise.