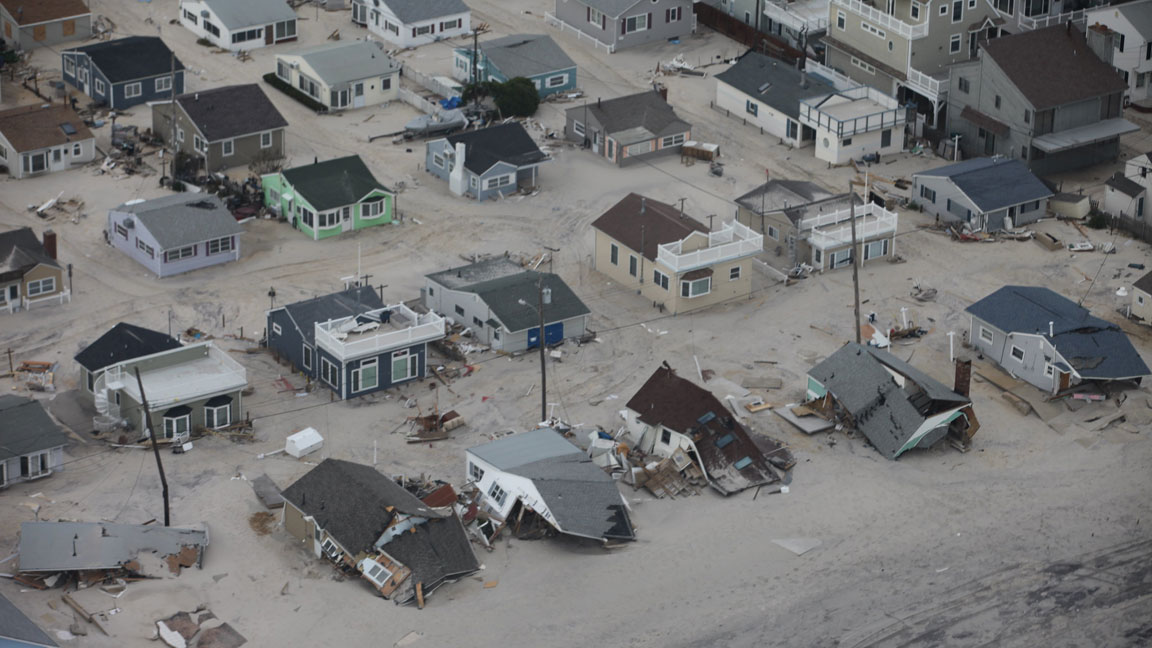 Some analysts say compulsory purchases of the most vulnerable homes may be needed.

Is it time for states like New Jersey to start using their powers of eminent domain to take coastal properties that are most vulnerable to sea-level rise? It’s a question being asked by environmentalists and policy experts in view of the increasing threat to coastal areas from rising seas and bigger storms that come with climate change, and growing concern that voluntary buyout programs like New Jersey’s Blue Acres are dwarfed by the scale of the challenge.

While the New Jersey Department of Environmental Protection last year marked the program’s 700th purchase of flood-prone properties, that number is too small, and the process of acquisition and demolition too slow to keep up with the accelerating pace of sea-level rise, some analysts say.

That raises the question of whether coastal states should be making compulsory purchases of the most vulnerable properties to save their owners from inevitable flooding, and to save taxpayer dollars that are increasingly being used to rebuild roads or power lines after storms take them out.