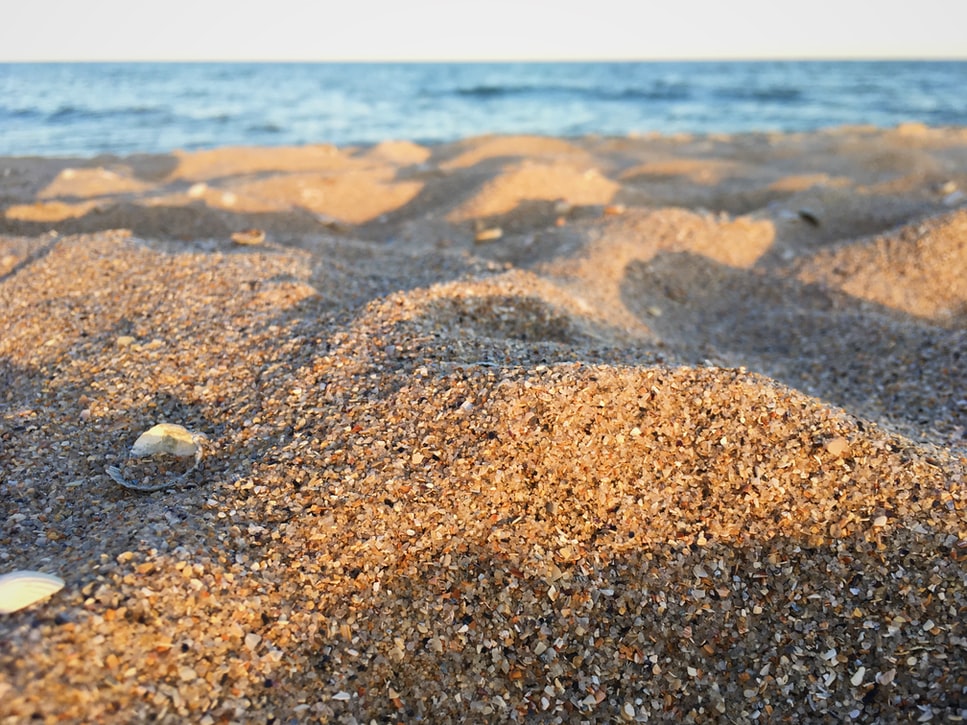 At a May 26 meeting, Avalon officials provided Borough Council with an update on the litigation over the use of Herford Inlet sand for federal beach nourishment projects.

AVALON - At a May 26 meeting, Avalon officials provided Borough Council with an update on the litigation over the use of Herford Inlet sand for federal beach nourishment projects.

In 2016, a hydraulic beach replenishment project, by the U.S. Army Corps of Engineers, was unable to use sand from the inlet due to controversial interpretation of the Coastal Barrier Resources Act (CBRA) by U.S. Fish and Wildlife.

A last-minute adjustment, in 2016, caused Stone Harbor and the state Department of Environmental Protection to extend unanticipated funds to allow the borough to replenish its beaches.

In addition, the Army Corps, which disagreed with the Fish and Wildlife ruling, covered parts of the borough’s northern beaches by running a long pipeline down the length of Avalon to use sand from Townsend's Inlet. It was a one-time, ad hoc project that was too expensive to incorporate in any later replenishment projects.

In 2019, Stone Harbor was not included in the next federal replenishment effort, again because of the CBRA interpretation. The next replenishment project is likely to occur in fall 2022. With the litigation at a standstill, it is unclear what the impact might be on the 2022 project.

In reaction to the ban on using federal dollars to borrow sand from Hereford Inlet, Avalon, Stone Harbor, and North Wildwood partnered in legal challenges to Fish and Wildlife’s interpretation of the CBRA.

The three communities, with the aid of U.S. Rep. Jeff Van Drew (R-2nd),  acquired a reversal of the ruling, in a letter from then-Secretary of the Interior David Bernhardt. The National Audubon Society July 2, 2020, challenged the action by the secretary, again putting the matter before the courts.