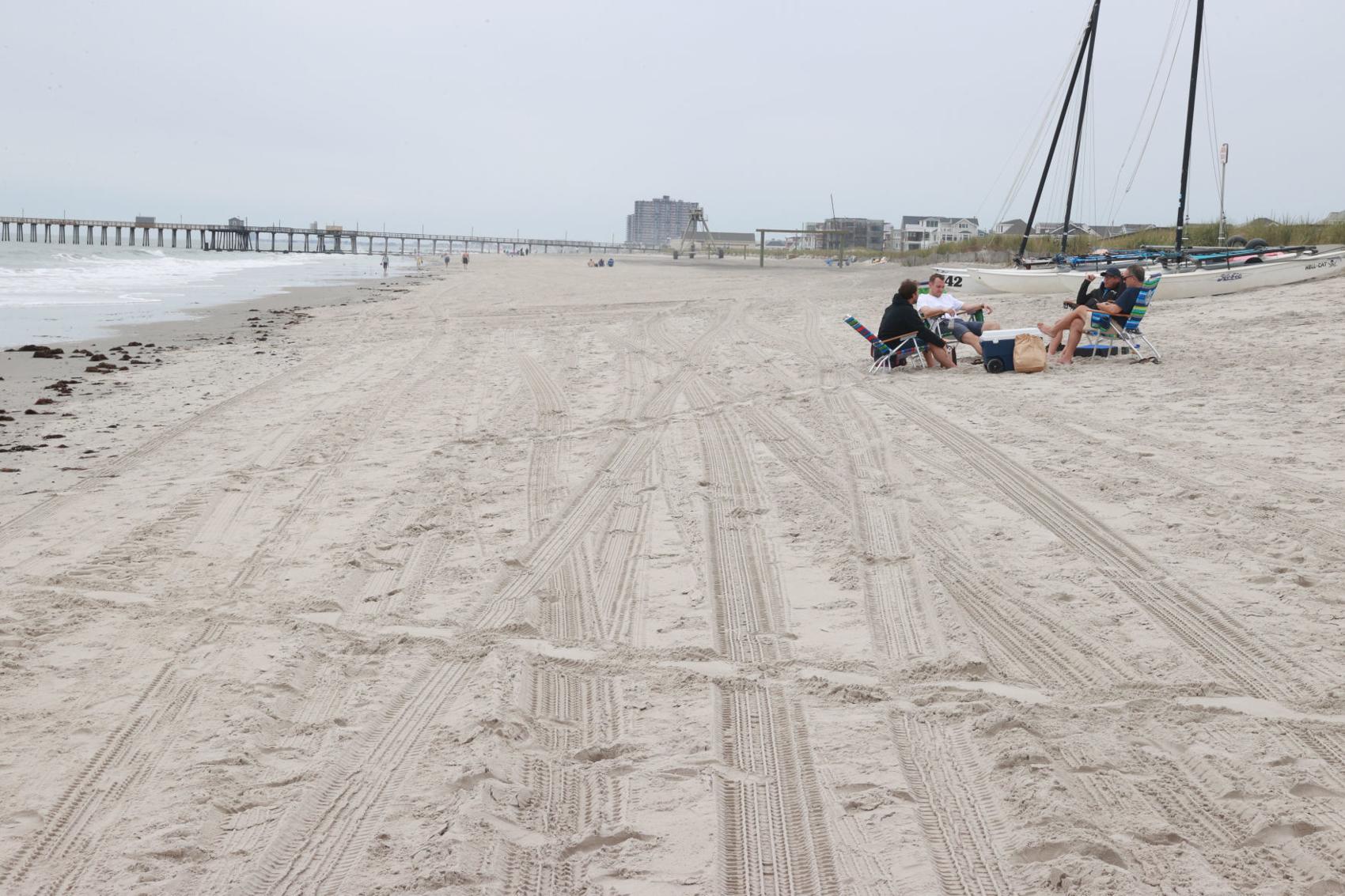 Summer’s over, the crowds are off the Jersey Shore beaches, and the routine replenishment of sand goes on throughout the state.

Hurricane season is posing occasional widespread threats and nor’easters loom as the particular danger to beach maintenance. Projects by the U.S. Army Corps of Engineers primarily protect against these risks, while keeping the wide, sandy strands that are the primary basis for the region’s dominant tourism economy.

Federal, state and local governments accepted the need for beach nourishment, once science made clear it offered the best bang for its considerable bucks. With the climate changing and seas rising, though, this is only the calm before the stormy battle over much greater adaptations needed to maintain quality of life at the shore.

Work is underway on placing about 2 million cubic yards of sand on the beaches of Absecon Island. The Corps in August awarded a $23.8 million contract to the familiar Great Lakes Dredge & Dock Co. of Illinois for the work. It has begun on the section in Ventnor first, where it will pump about 426,000 cubic yards.

Nearby Ocean City, which got more sand this past summer, would like to bolster a vulnerable section of beach with geotubes — large fabric tubes filled with sand that have stood up to storms there in the past. The city is seeking bids to install them and permission to do so from the state Department of Environmental Protection.