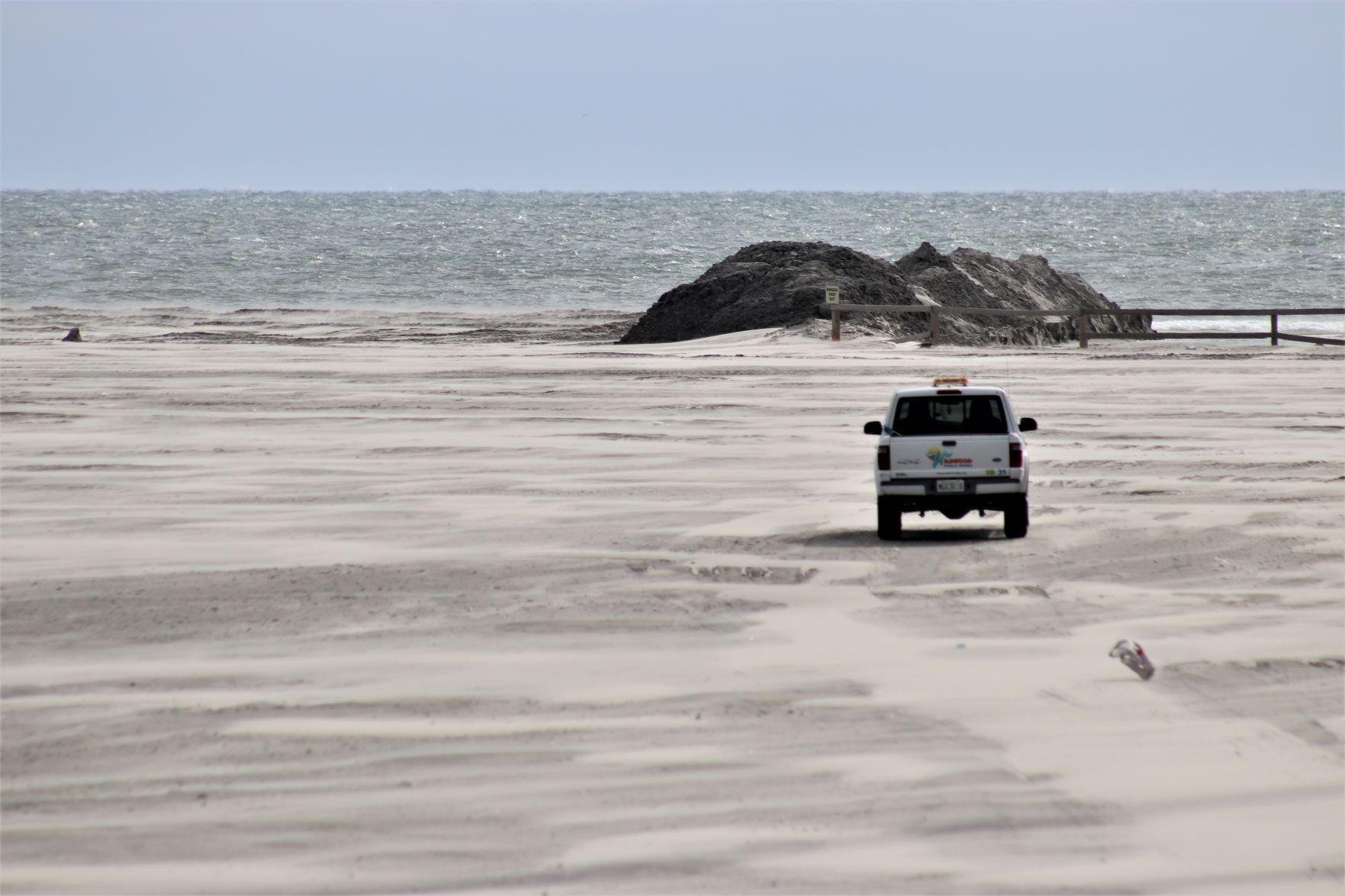 Plenty of people remember when all of the beaches in South Jersey were free — no tags needed.

That was the case until 1971, when Stone Harbor started charging a fee to use its beaches. Within five years, the towns of Ventnor, Margate, Longport, Sea Isle City and Avalon had followed suit.

The mayor of Ocean City had floated the idea of beach fees as early as 1937, according to the Ocean City Sentinel-Ledger, but the city waited until 1976 to join the rush.

Beach fees — collected through the sale of daily, weekly and seasonal tags for access — have a powerful appeal for local government officials. The money raised can cover any beach-related expenses, freeing tax revenue to be used elsewhere in municipal budgets.

Towns often spend more than a million dollars a year on their beaches and much more on related services. Ocean City’s fees raise nearly $4 million and Cape May’s more than $3 million.

But the big three remaining Atlantic Ocean free beaches are Atlantic City, the Wildwoods and Strathmere in Upper Township. This year officials in the Wildwoods are again considering charging beach fees and if they do, Strathmere seems likely to follow them rather than stay free alone.