Northeast
via The Wetlands Institute 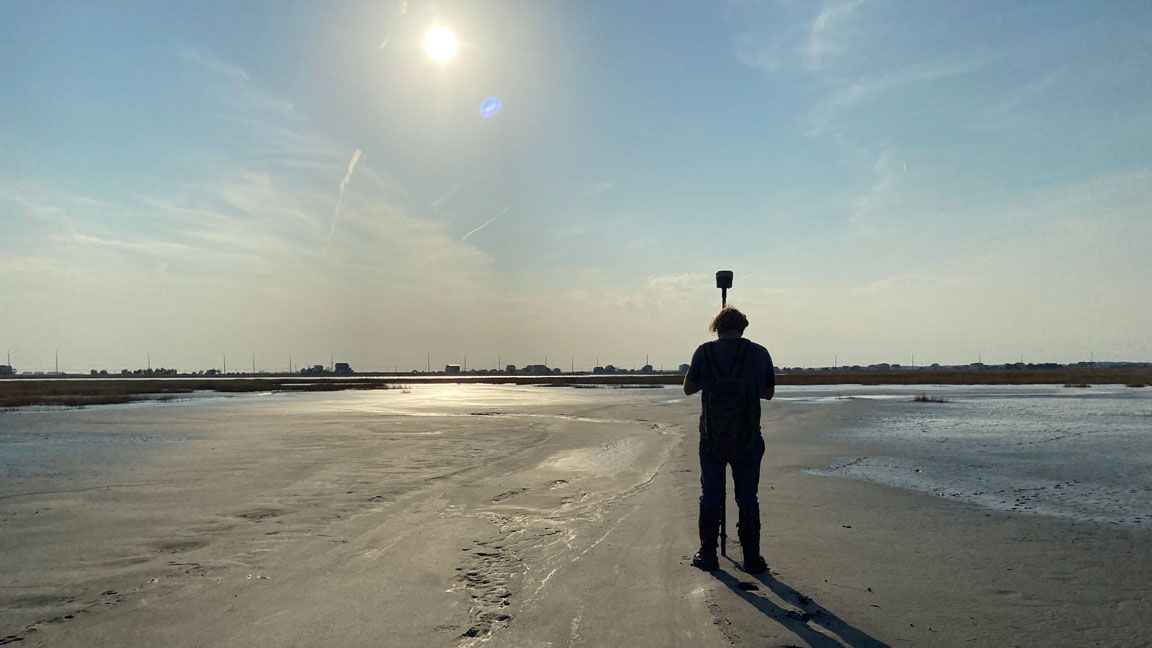 On Monday, one of the most active and tumultuous Atlantic hurricane seasons on record will end.

That’s reassuring news for New Jersey’s oceanfront communities, who, for another year, were spared a direct hit and continue to benefit from a 50-year beach-replenishment project by the Army Corps of Engineers that has left most of the state’s beaches in better shape than ever.

But a healthy oceanfront provides little solace for the bay sides of New Jersey’s barrier islands, where land elevation is lowest and most homes run to the water’s edge, protected from inundation by nothing more than bulkheads whose heights are becoming less effective with each centimeter of sea-level rise.

Ask any local official on the Jersey Shore — or Army Corps engineer tasked with “solving” the state’s coastal-flooding issues — and they will tell you that it is no longer the oceanfront that keeps them up at night. The fight has fallen back to the long-ignored bay sides of the islands, and time is running out.

The first clues on how this battle will unfold came with the Corps’ 2019 Back Bays study, which was born out of the wreckage of Superstorm Sandy. The report concluded that the state’s 950-square-mile back-bay region will soon be incurring $1.57 billion in annual damages if drastic flood-mitigation measures are not implemented.