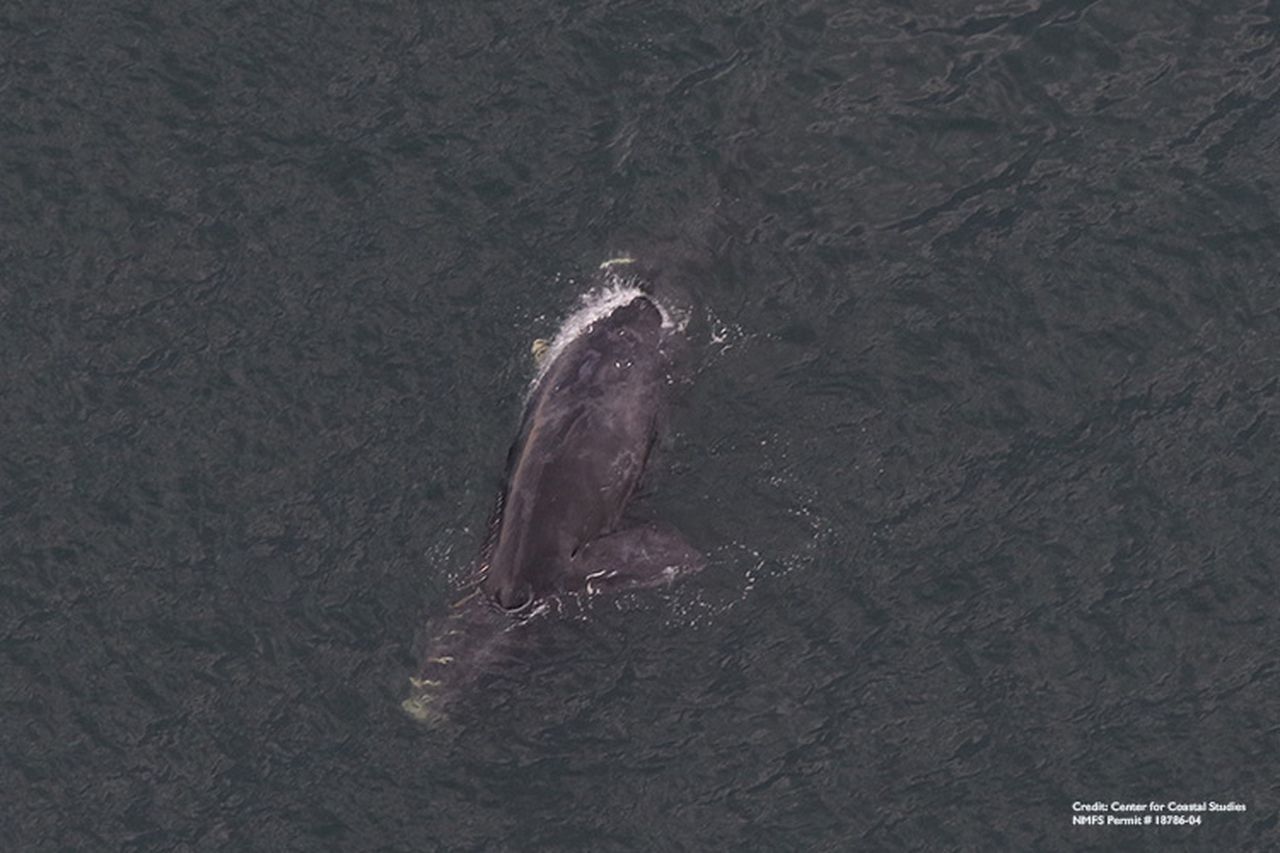 Government officials are investigating the death of an endangered whale off the New Jersey coast.

The National Oceanic and Atmospheric Administration (NOAA) said in a press release that it is working with the Coast Guard and New York Department of Environmental Conservation to shore the carcass of a North Atlantic right whale that was found off the coast of Elberon.

The NOAA said a preliminary investigation into the whale’s death showed “a number of wounds along the head and body of the whale that are consistent with a vessel collision.”

According to the NOAA, entanglements with fishing gear and vessel strikes are among the top causes of North Atlantic right whale deaths.

The NOAA announced the Atlantic Marine Conservation Society, Marine Mammal Stranding Center, Virginia Aquarium, and International Fund for Animal Welfare are preparing to send biologists to assist with the necropsy.

Crews said they were still working Friday to find out how the critically endangered whale that was discovered off the coast of Monmouth County Thursday died.

The whale’s carcass was spotted floating in the ocean near Monmouth Beach at 12:15 p.m. Friday after first being seen a few miles south in the water off of Long Branch, according to a statement from National Oceanic and Atmospheric Administration (NOAA).

The organization was working on a plan to tow it to shore so it could be examined and its cause of death could be determined by a team of investigators.

A preliminary examination of the mammal showed several wounds along its head and body that are “consistent with a vessel collision,” however its official cause of death was still unknown, NOAA officials said.

Entanglement in fishing gear and vessel strikes are among the leading causes of North Atlantic right whale deaths, NOAA said.

Since 2017, 31 North Atlantic right whales have been found dead in U.S. and Canadian waters and of the 400 that are remaining, only 95 are breeding females, officials said.

Anyone with information about this whale’s death was asked to call 866-755-6622 and select option 0.

Thank you for relying on us to provide the journalism you can trust. Please consider supporting NJ.com with a voluntary subscription.

Chris Sheldon may be reached at csheldon@njadvancemedia.com.