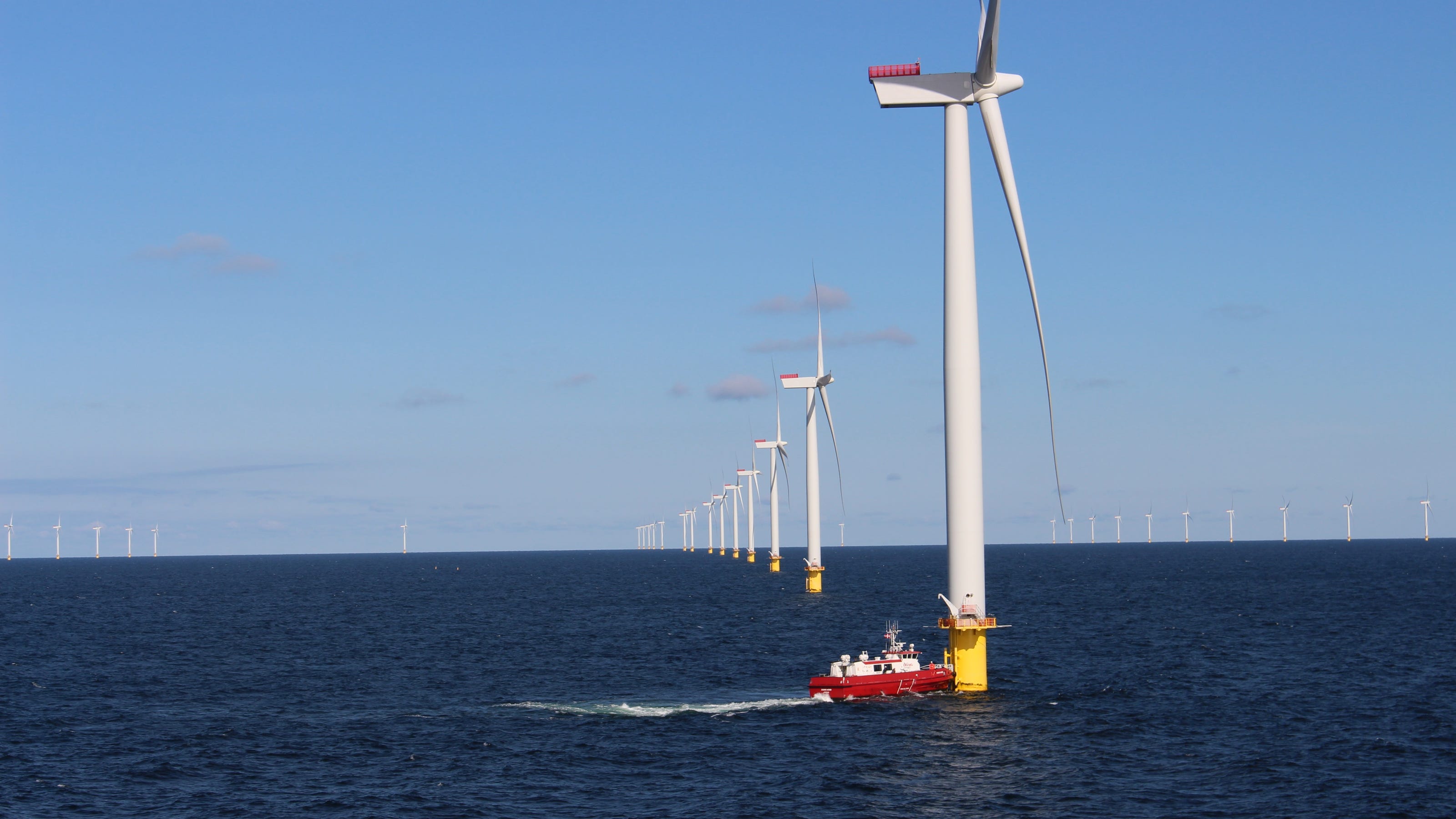 The state's Research Monitoring Initiative will direct a total of $26 million from the power companies toward the study of wind turbines' impacts on ocean wildlife and commercial fisheries, according to state officials.

"There's a lot of data that still needs to be better understood, both during the planning phases, but then also during construction and operation," New Jersey Department of Environmental Protection Commissioner Shawn LaTourette told a group of reporters during a virtual meeting.

The money will be distributed to research institutions across New Jersey with cooperation from the Regional Wildlife Science Entity and the Regional Offshore Science Alliance, two independent organizations focused on learning more about offshore wind impacts on the environment.

Earlier this month, the federal Bureau of Ocean Energy Management announced it had completed an environmental impact assessment of a proposal to develop wind turbines on a nearly 800,000-acre portion of ocean off New Jersey and New York, an area called the New York Bite.

The Research Monitoring Initiative is expected to help identify the farms' impacts on vulnerable ocean species, such as the endangered North Atlantic right whale.