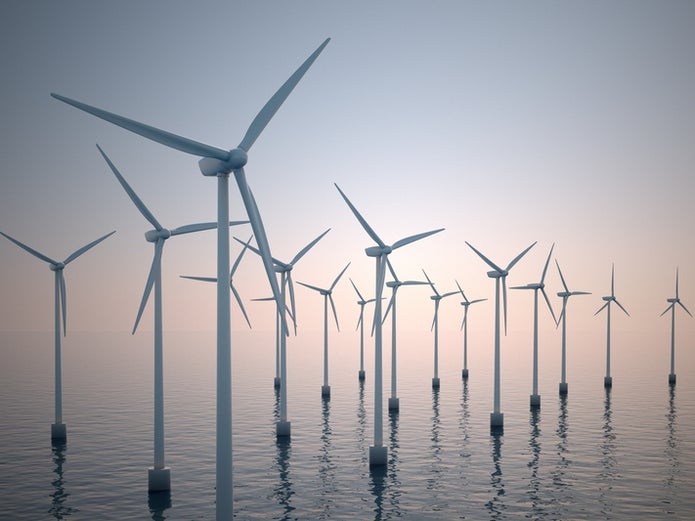 Ørsted's proposed project aims to construct 99 wind turbines about 15 miles off the coast from Atlantic City to Cape May. The wind turbines are expected to produce enough energy to power half a million homes by 2024, according to Ørsted officials.

Though the Danish energy company has promoted the project as an opportunity to produce clean energy and bring jobs to the area, Ocean City officials are concerned about wind turbines disrupting marine life both above and beneath the ocean, impacting their fishing and tourism industries.

Ocean City residents have also expressed opposition to the project during recent council meetings and online in a Facebook group. The administrators of Save Our Shoreline NJ have launched a website and a petition against the proposed wind farm due to environmental and financial concerns.

"We're not against wind energy. We're against this project specifically because we believe it's going to destroy the Jersey coast for a number of reasons," said Suzanne Hornick, an administrator of the Facebook group, which has about 3,100 members.

Advocates behind Save Our Shoreline argue that Ørsted's project contradicts its promise of green energy, specifically the inefficiency of wind turbines, the disruption to the recreational and commercial fishing industry and the electromagnetic fields (EMF) that will be immersed in the ocean.