Northeast
via City of Ocean City 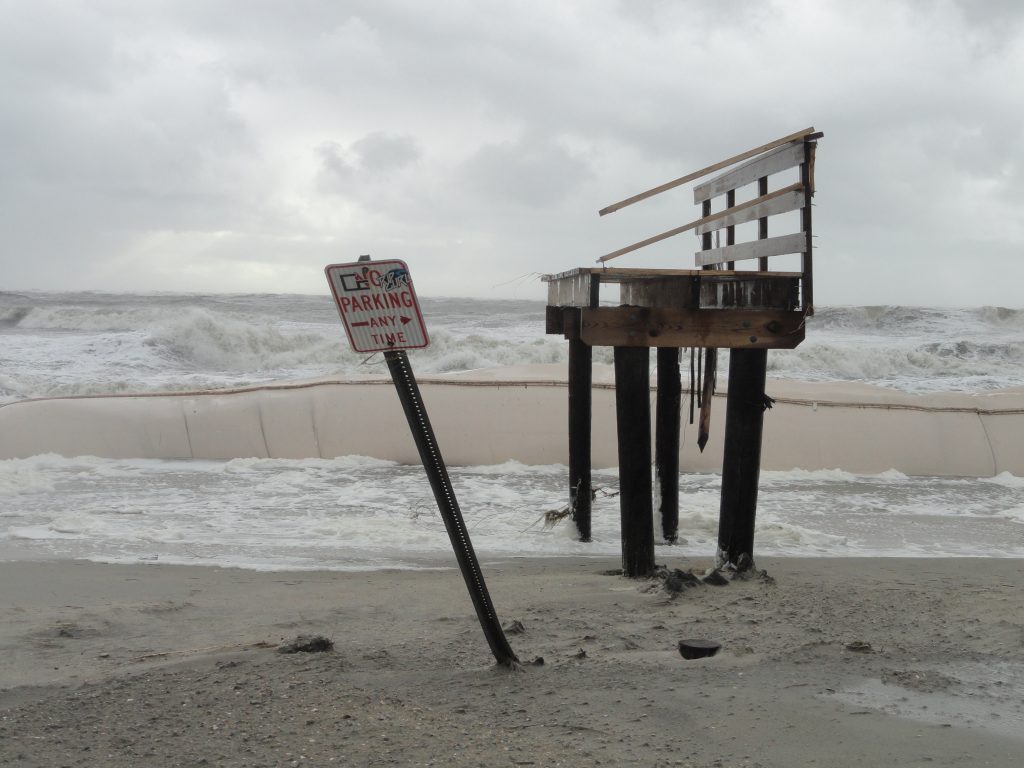 In a continuing effort to protect Ocean City’s beaches from coastal storms that chip away at the coastline, the city is moving forward with plans to install another barrier in the areas most vulnerable to erosion.

Geotubes are gigantic sock-like cylinders made of plastic fabric and stuffed with sand. They are topped with dune grass after they are buried.

They have proved to keep back the ocean waters in areas of the north end, specifically Waverly Beach along East Atlantic Boulevard.

Michael Allegretto, aide to Mayor Jay Gillian, said Wednesday that the city hopes to begin the project to install the new geotubes this year.

“The city is definitely moving forward with the geotube project,” Allegretto said. “We are hopeful to have them installed in the fall of 2021 in the area of Fourth to Sixth Streets.”

He noted that the area is one of the most vulnerable to beach erosion. City officials have explained that it is because of the shape of the island.

Specifically, a new geotube to be installed in the area of Fourth Street stretching to Fifth and Sixth Streets, would be about 962 feet long, covered in sand and planted with dune grass. Over time, officials said, the geotubes can resemble dunes as they are buried in the sand.

ACT Engineers, the city’s flooding consultant, recently helped the city secure state permits for the geotubes. However, the city still needs federal permitting from the U.S Army Corps of Engineers to build the project.