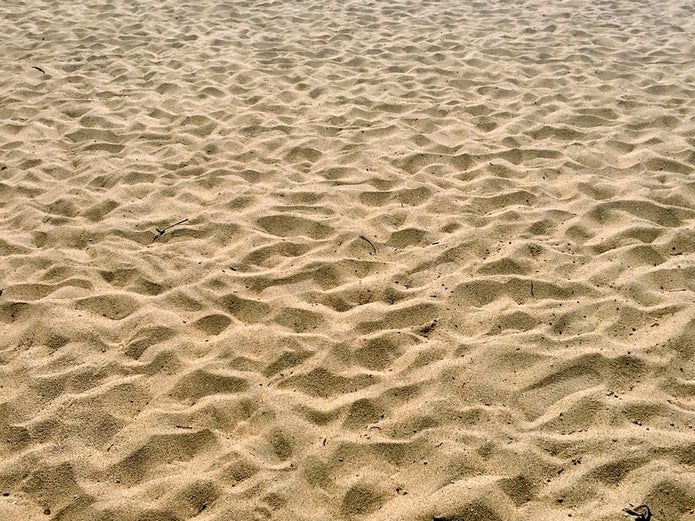 The guarded Atlantic Beach has reopened, while some beach entrances are now closed.

OCEAN CITY, NJ — The north end beach replenishment project in Ocean City entered its next step Wednesday. The beach entrance at Beach Road and E. Atlantic Avenue with the tall steps has reopened, along with the guarded Atlantic Beach, according to officials.

The entrances along Beach Road at Morningside Road and Garden Road are closed. So is the beach entrance at North Street. A Coastal Research Amphibious Buggy (CRAB) is on the beach to help survey elevations.