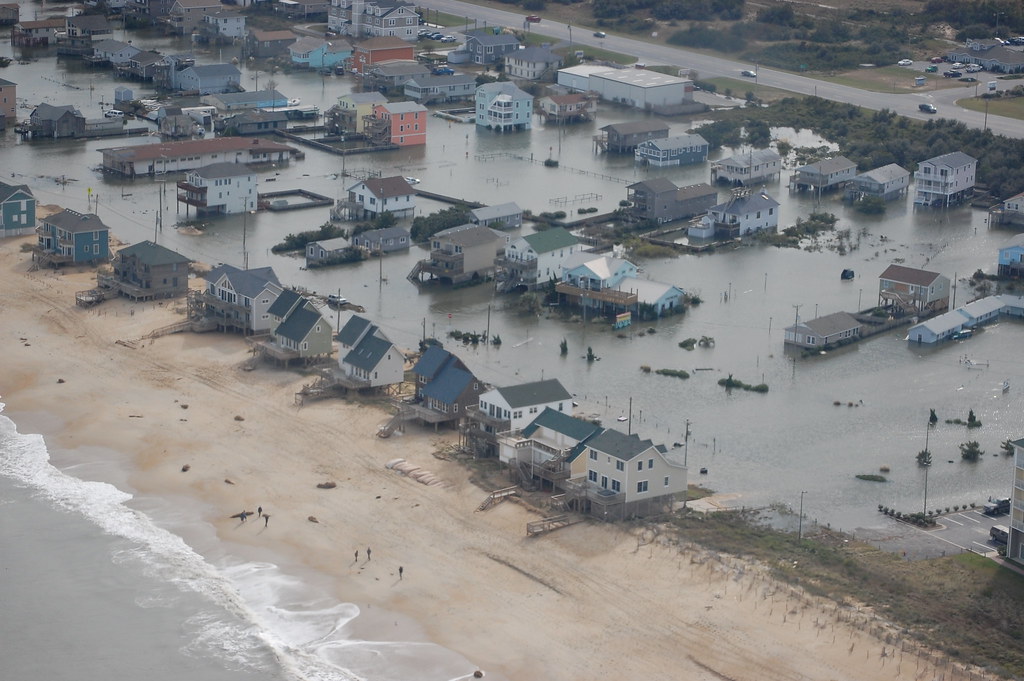 “After Superstorm Sandy devastated communities, businesses, schools and homes, I fought to secure billions in relief and resiliency efforts through federal agencies like the Army Corps of Engineers,” said Senator Charles Schumer. “That is why in 2013 I passed the legislation to fund the Superstorm Sandy Coastal Storm Risk Reduction program which helped repair critical flood-protection projects as well as build new coastal storm-protection projects. I also fought to secure over $16 billion for the Corps of Engineers in the Bipartisan Infrastructure & Jobs Law to finish projects and energize others. I’ll keep fighting red tape to complete critical projects as quickly as possible—and I’ll continue to deliver the federal funding needed to do so.”

“Ten years ago, Hurricane Sandy devastated communities across the state – from small towns down the shore to urban hubs up north,” said Senator Bob Menendez. “I made a commitment to Sandy survivors that I would never stop fighting on their behalf, and while we’ve made significant progress over the last decade, there’s much more to do. I’m proud to see the billions of federal dollars I helped secure come to fruition with the USACE to make our communities more resilient. It’s mitigation and prevention projects like this that will ensure New Jersey is better protected and prepared for the next storm.”

“Superstorm Sandy’s devastation was a wakeup call to commit to protecting our state and our country from severe weather and climate change,” said Senator Corey Booker. “I’m heartened by the progress we’ve made in rebuilding Port Monmouth to be more resilient. I remain committed to strengthening our state’s critical infrastructure and protecting New Jerseyans from future disasters.”

“On the 10th anniversary of Hurricane Sandy, we remember the lives lost and the destruction caused by the superstorm,” said Rep. Gregory W. Meeks. “While there has been much progress made to rebuild New York more remains to be done. During my time in Congress, I have advocated and secured more than $1 billion in federal funding for storm risk reduction projects. It is critical that we combat the existential threat of climate change as it increases in frequency and severity which has led to catastrophic natural disasters. Hurricane and storm damage risk reduction systems are investments in lessening the harm following a disaster. Over the next few years, I look forward to working with the Army Corps, as well as our New York State and City agencies and partners to implement these projects designed to safeguard our communities, protect our homes, and our loved ones from severe weather events.”

“As we mark the 10th anniversary of Superstorm Sandy and recognize its devastating impact on New Yorkers, our work to build stronger, more resilient shoreline communities continues across Long Island and New York City,” said Governor Kathy Hochul, New York State. “I thank the U.S. Army Corps of Engineers and New York’s Congressional Delegation for their investments, partnership, and dedication to advance storm resiliency initiatives with our state and local partners, and reaffirm my administration’s commitment to strengthen communities, prepare for future storms, and invest in solutions to protect New Yorkers from climate change-driven extreme storms.”

“Superstorm Sandy was a game-changer in every way, but the response from USACE and our partners at the federal, state, and local levels has also been unprecedented,” said COL Matthew Luzzatto, commander, New York District. “We were on the ground directly after the storm hit and have continued to work diligently within these communities to build comprehensive, long-term solutions. Our commitment to solving the Nation’s toughest engineering challenges remains strong and I look forward to working in collaboration with all of our partners as we continue to execute these vital coastal storm risk reduction projects.”