Northeast
The 2020 Scientific Report on Climate Change did not stipulate how the state will respond to environmental changes that have already begun, including rising temperatures. Giuliano Maiolini / Flickr / CC by 2.0 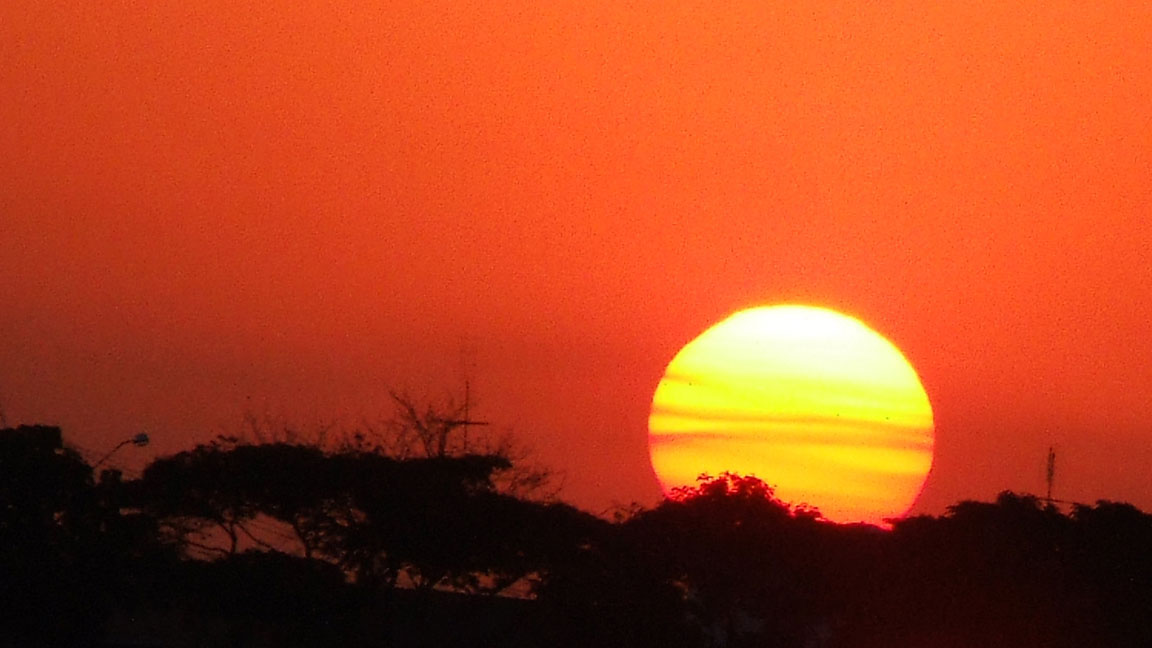 Environmental officials have identified a long list of severe climate threats facing New Jersey but they face formidable challenges in implementing the policies needed to respond to them, environmentalists and lawmakers said.

The 2020 Scientific Report on Climate Change, released by the Department of Environmental Protection on June 30, draws together existing research on the higher temperatures, bigger storms, rising seas, strained water supplies, worse air pollution, and many other effects that are already being seen here and that are expected to intensify in coming decades.

The report, the first result of recent executive orders on climate-change policy from Gov. Phil Murphy, did not say how the state will respond to the seismic environmental changes that have already begun, but whatever actions result, they are unlikely to match the massive scale of the problem, analysts said.